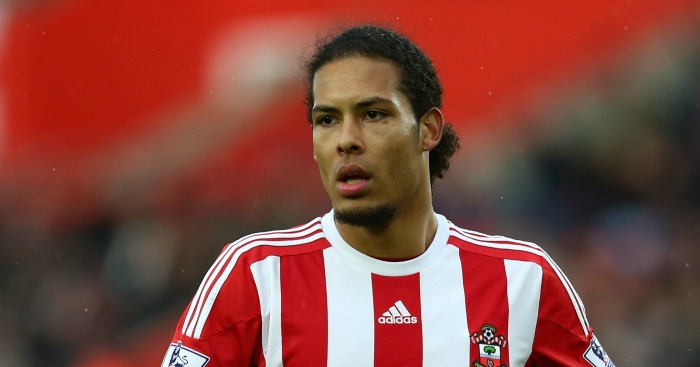 Liverpool are continuing their pursuit of Southampton defender Virgil Van Dijk, and are eyeing a player exchange deal, according to reports.

Recent reports suggest that the Reds are happy to make Van Dijk the most expensive defender in the world amid claims the Saints man has chosen Liverpool.

Several bookmakers have suspended betting on the ex-Celtic man moving to Anfield in a move that would smash the club’s transfer record.

The Dutchman is said to have been impressed with the ‘vision’ of Jurgen Klopp and has reportedly opted for Liverpool over Manchester City and Chelsea.

Now, The Telegraph claims that Liverpool are ‘set to investigate’ the possibility of using one of their own players in a part-exchange deal.

The man in question is Mamadou Sahko, a player who was linked with a move to St Mary’s in January until the £30million valuation of the Frenchman put the Saints off.

The report states that Van Dijk would become Liverpools highest-paid player as he is expected to earn as much as £200k per week.