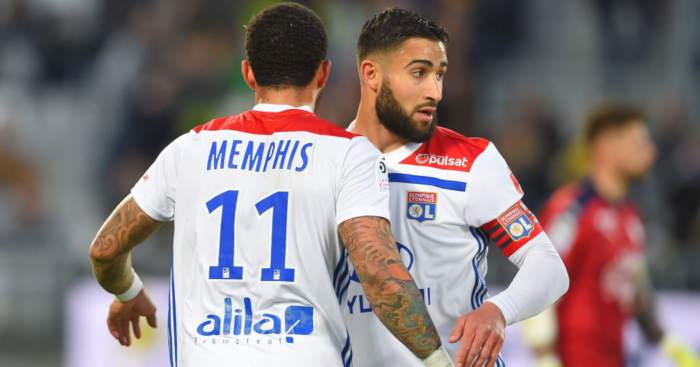 Liverpool are ready to make a U-turn and reignite their interest in Lyon’s Nabil Fekir this summer, according to reports.

The France international was on the brink of joining the Reds last year, only for a deal to fall through at the last minute due to concerns over a knee injury flagged up by his medical.

Fekir has since been touted as a potential target for the likes of Real Madrid, Chelsea and Juventus but L’Equipe reports that the Merseysiders are firmly back in the running for his signature.

The report goes on to state that the 25-year-old is keeping his options open as he approaches the final 12 months of his contract at Lyon.

During the time of Liverpool’s interest, Lyon were asking for £60m for the attacker, although that price is expected to drop due to Fekir’s contract situation.

Meanwhile, Luis Garcia thinks it will be “much easier” for Liverpool to keep Mohamed Salah if they start winning trophies.

“If Liverpool win trophies then I think it will be much easier for the club to keep Mo Salah,” Garcia told the Daily Mirror.

“We know that Barcelona and Real Madrid will be in the market for the best players in the summer.

“And if you talk about the best players in the world right now then Mo Salah must be included.

“I have seen the talk that Barca and Madrid are interested in him and we have seen in the past with [Luis] Suarez and [Philippe] Coutinho how difficult it is for players to say ‘no’ when they get the chance to sign for one of those clubs.

“At this moment, though, I think Liverpool are a different club than what they were.

“They are now a club with the potential to win the big trophies.”