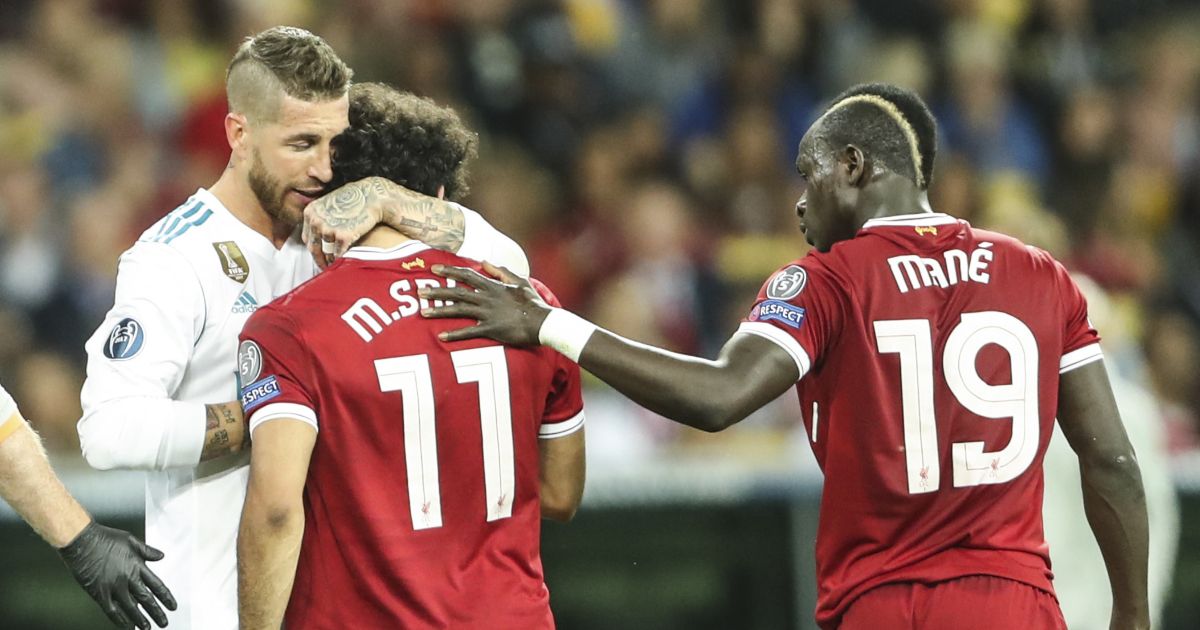 Liverpool have been handed a tough draw in the Champions League quarter-final draw as they face Real Madrid in a repeat of the 2018 final.

Manchester City’s quest for a maiden Champions League title will continue with a quarter-final against Borussia Dortmund.

City, who have never got past the semi-final of the premier European club competition, will face more German opposition after beating Borussia Monchengladbach in the last 16.

Chelsea, winners in 2012, have been handed a favourable looking draw as they face Porto.

If City can get past Dortmund then they will meet either Bayern Munich or Paris St Germain in the semi-final.

The German side and PSG, managed by Mauricio Pochettino, are meeting in the quarter-final in a repeat of last season’s final.

That means Liverpool and Chelsea are primed to meet in the other semi-final, raising the prospect of another instalment of Champions League meetings between the two clubs.