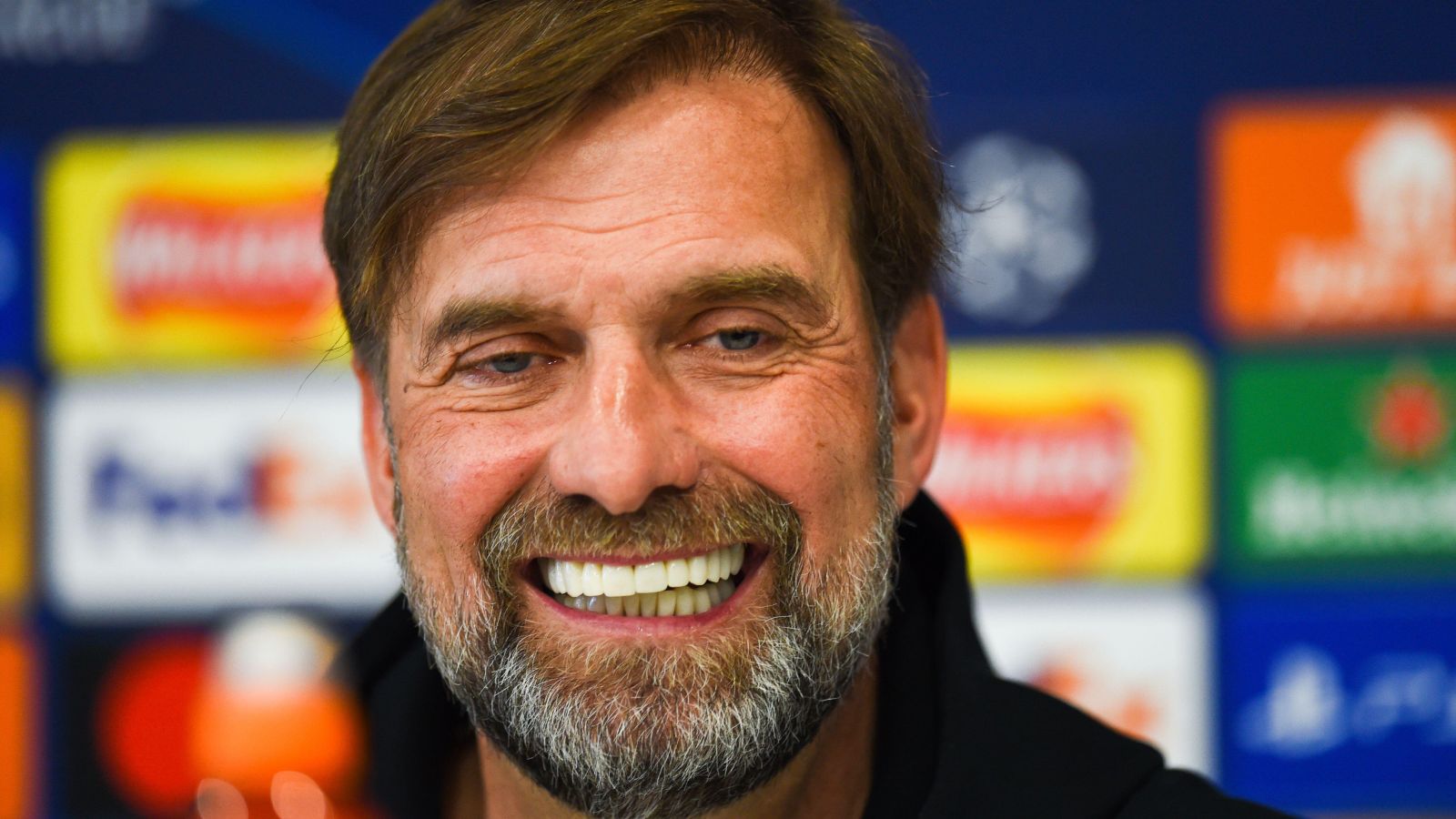 Liverpool are ready to renew their interest in Braga defender David Carmo on Jurgen Klopp’s orders, according to reports in Portugal.

The Reds had an injury crisis at centre-back for chunks of last season with Nat Phillips and Rhys Williams filling in for injuries to regulars Joel Matip, Virgil van Dijk and Joe Gomez.

Liverpool ended up bringing in cover in the January transfer window with Ozan Kabak joining on loan from Schalke to ease the burden.

Ranking Liverpool’s final games from least to most difficult

However, that temporary deal for Kabak ended their interest in Carmo with Braga president Antonio Salvador claiming last year that Liverpool were on the verge of signing the centre-back.

Speaking in April 2021, Salvador said: “We have kept it as long as possible, but every year we have to sell. In January, David Carmo had a foot and a half at Liverpool, but we ended up retaining him.

“He is a player who, despite being injured at the moment, continues to have several suitors, even in Spain. To have a balanced budget, we have to receive between €12.5m and €15m a year in transfers.

“This is an established point if we are to continue at the same level that we have been at for the last decade. This year we will have to do more to resist the damage caused by the pandemic.”

And now Portuguese newspaper O Jogo insists that Liverpool have reignited their interest in Carmo with Braga ‘very likely’ to sell the defender this summer.

Liverpool are one of several Premier League clubs to have ‘sounded out’ the 22-year-old with the Reds ‘follow closely’ due to a ‘recommendation’ from Klopp.

Carmo has a €40m (£34m) release clause which Braga president Salvador wants triggered if the former Portugal under-20 international is to leave this summer.

Liverpool did not ‘erase the name’ of Carmo after they failed attempts to sign him and are now one of the clubs with the ‘superior financial conditions’, that Braga like, to push through a deal.

Manchester United are another club who have been previously linked to Carmo with the Old Trafford giants said to be monitoring his progress back in November 2020.