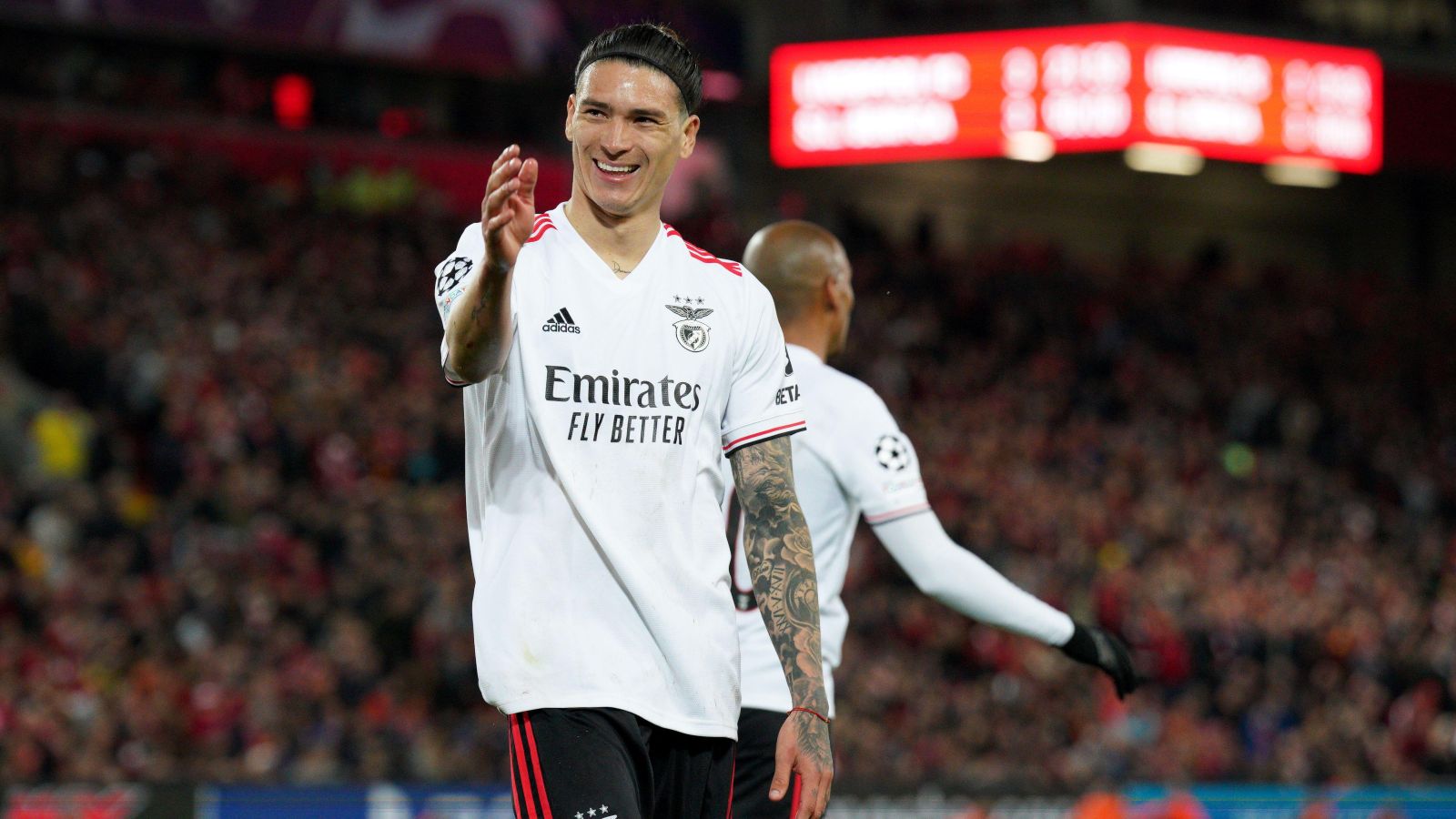 Paul Merson thinks the decision by Liverpool to not enter the transfer market for a “box-to-box midfielder” this summer could be a mistake.

Widespread reports have claimed that the Reds have probably finished their incomings for this transfer window after signing Fabio Carvalho, Darwin Nunez and Calvin Ramsay.

Liverpool do want to sign a midfielder but they are waiting for the right player and reports have indicated they will wait until next summer to pursue top target Jude Bellingham, who will not be allowed to leave Borussia Dortmund in this transfer window.

Nathan Ake next? Five players who went back to their youth and how they fared

But Merson thinks if Nunez “doesn’t settle in quickly” then Liverpool will struggle to win the Premier League title, while he has major worries that there will be a lack of energy in Jurgen Klopp’s team next season.

Merson told Sportskeeda: “I think Liverpool are crying out for a midfield player. I don’t think their midfield is strong enough. Jude Bellingham is a good player, and I think he would be a great signing.

“Liverpool are currently relying solely on their full-backs for energy. Thiago’s not a box-to-box midfielder, and Jordan Henderson is another year older. They need legs in midfield, and Jude Bellingham could be that box-to-box presence for the side.

“I like Fabio Carvalho. I don’t know how many games he’ll play or whether he’ll start, but he’s one for the future. He’ll have to be patient and take his chances in cup games for Liverpool this year.

“They’re taking a big chance by letting Sadio Mane leave the club. He’s scored big goals for Liverpool. If Darwin Nunez doesn’t settle in quickly, Liverpool’s title race could be over in a New York minute! They came back and closed the gap with City last season, but they still didn’t win the Premier League, did they?

“Both Liverpool and Nunez need to hit the ground running in August. The other teams didn’t know Luis Diaz when he first joined Liverpool – they’ll have plans in place to stop him now. I’m a bit worried for Liverpool at the moment.”