Home All The News Liverpool have ‘renewed interest’ in Belgium international

If Liverpool want to sign the forward then their bill would run into the ‘tens of millions’... 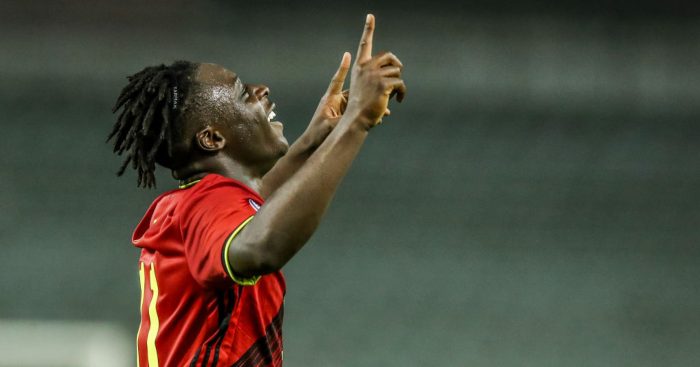 Liverpool are interested in signing Anderlecht forward Jeremy Doku three years after showing him around their Melwood training ground, according to reports in Belgium.

Doku has featured 34 times in all competitions since making his Jupiler Pro League debut in 2018 and looks to have a promising future.

The 18-year-old recently revealed how Liverpool attempted to bring him to Anfield as he met the likes of Jurgen Klopp, Sadio Mane and Steven Gerrard back when he was 15.

Back in August he told Sport/Foot: “It was crazy, really. I was only 15. They invited me with my parents. They made me visit everything. The stadium, the training complex, and we were welcomed by the top. Sadio Mané came to talk to me, Jürgen Klopp was interested by me”.

And now Het Nieuwsblad (via Sport Witness) claims that Liverpool have ‘renewed interest’ in the Belgian forward with the Merseysiders wanting to buy him this summer.

The idea would be to then loan him back to Anderlecht for this season as he continies to progress.

The report adds that the Belgium top-flight side are ‘aware’ of interest from the Reds but they are reluctant to part ways with their ‘rough diamond’.

If Liverpool want to sign Doku their bill would run into the ‘tens of millions’ with report saying that all players can be sold ‘for right price’.

Doku made his Belgium debut against Denmark last week and then grabbed his first goal for the national side in their 5-1 victory over Iceland on Tuesday.