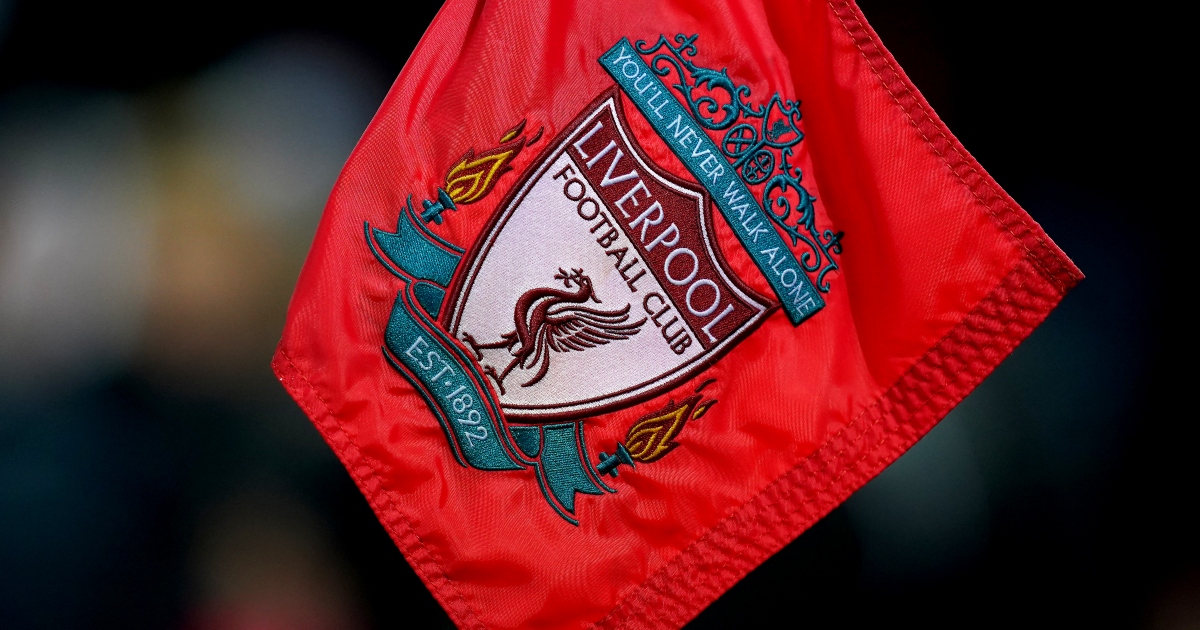 Liverpool have applied to have Thursday’s Carabao Cup semi-final first leg at Arsenal postponed after further cases of Covid-19 within the squad forced training to be cancelled on Tuesday.

The request was submitted after the latest round of testing found more cases within the first-team bubble, days after manager Jurgen Klopp and three players – Alisson Becker, Roberto Firmino and Joel Matip – were forced to miss Sunday’s 2-2 draw at Chelsea after testing positive.

A club statement said: “The Reds have formally requested to the EFL that the fixture is rescheduled after further suspected positive tests were registered among players and staff, allied to other factors impacting selection, including illness and injury.

Liverpool should sell Mane, not Salah. What Man Utd need and more…

“Among the considerations which led to today’s application to the EFL is the need for travelling supporters to be given as much notice as possible of any potential postponement.”

Liverpool were without a total of nine players for the match at Chelsea through illness and injury, and have subsequently lost Mohamed Salah, Naby Keita and Sadio Mane to Africa Cup of Nations duty.

The request for a postponement will also raise a question over Sunday’s FA Cup third-round tie at home to Shrewsbury.

The return leg of the semi-final at Anfield is scheduled for January 13.

An EFL spokesperson said: “The League has this evening received a request from Liverpool to postpone Thursday’s Carabao Cup semi-final first leg versus Arsenal, which will now be considered in accordance with the competition rules as set out at the start of the season alongside information submitted by the Club.

“We will look to confirm the League’s position as soon as possible once the circumstances have been fully reviewed.”