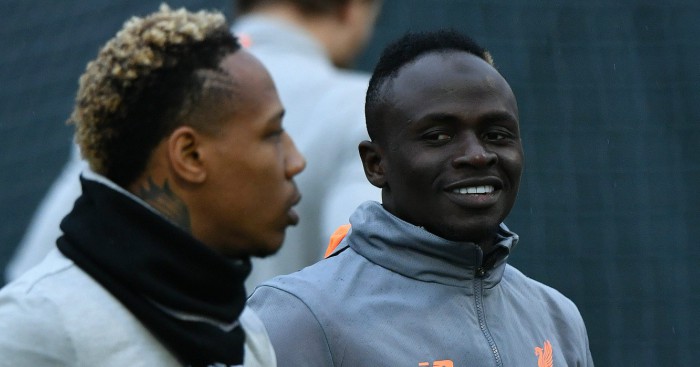 Nathanel Clyne ‘is in contention’ to play for Liverpool for the first time this season when they travel to Crystal Palace on Saturday.

The Liverpool Echo claims that the right-back ‘stepped up his push for a first-team recall’ on Monday after Joe Gomez was ruled out for up to a month with an ankle injury.

Clyne suffered a back injury in pre-season and is yet to make a first-team appearance, though he took full part in training this week with other members of the Liverpool squad not on international duty.

Clyne now faces a battle with Trent Alexander-Arnold for the right-back spot; he is currently on international duty with the England Under-21 side.

Would you start Nathaniel Clyne against Crystal Palace? pic.twitter.com/ZnJg3LOYmE