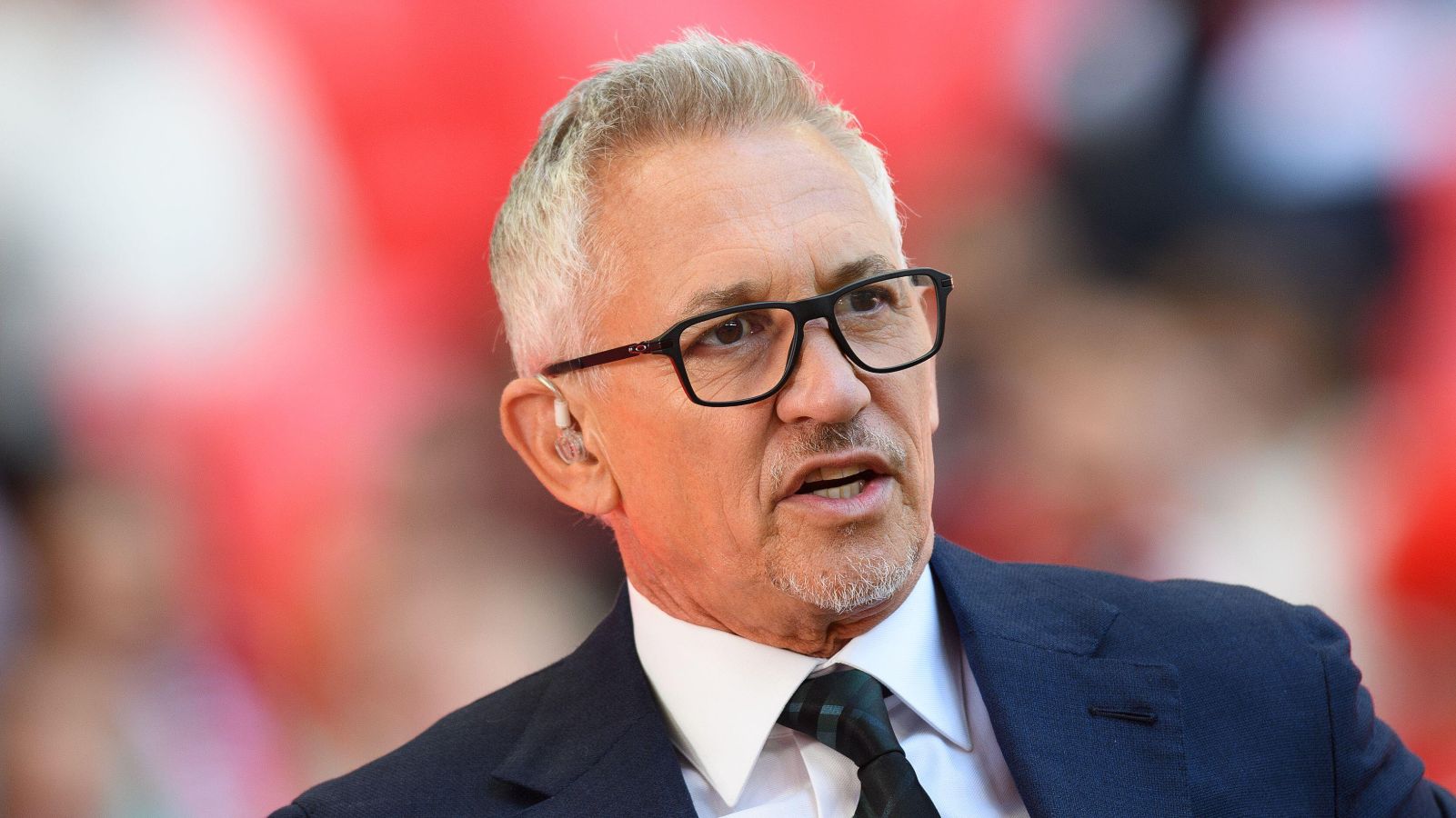 Gary Lineker has argued that Liverpool defender Virgil van Dijk helps Jurgen Klopp’s side “get away with” playing with a high line.

Van Dijk has been with Liverpool since the start of 2018. He joined them from Southampton for around £75m.

The Dutchman has established himself as one of the best centre-backs in the world over the past few years.

The 30-year-old missed most of last season through injury but he has been at his best this term. He has played 50 times across all competitions.

Liverpool have only conceded 25 goals in 37 Premier League games this season. When discussing their use of a high line, Lineker suggested that Van Dijk solves the “problem” that comes from using that tactic:

“It’s the same with Liverpool, I don’t think they can play without a high line the way that both of those teams do.

“The problem is though that if there’s someone in the midfield with no pressure on the ball you have to drop, and sometimes defenders can get that wrong.

“But with Liverpool with van Dijk who is such a Rolls Royce they can get away with it.”

Salah has netted 30 goals in 49 games this term. Ferdinand believes Diaz needs to “step up” his game if he is to fill the void his teammate would leave:

“If you lose Salah, you are losing a guaranteed 30 plus goals a season. That is where Diaz would need to step up,” Ferdinand said on his Vibe with Five podcast.

“In terms of excitement, enjoyment, and watching him, he is top, top, top. He is scoring but not at Salah rates.

“That’s what we are talking about and that’s the difference. Normally, what happens when a player like Salah leaves, it is down to the other players to step up.”