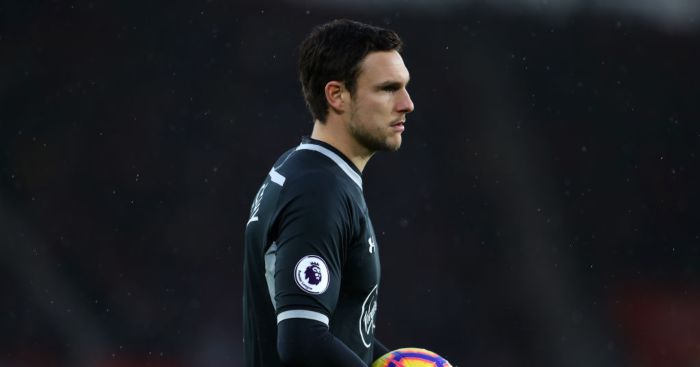 Liverpool are not interested in signing either Alex McCarthy or Dorukhan Tokoz this summer.

The European champions are yet to make a move in the transfer window, and are unlikely to spend as much as they have in recent seasons.

Jurgen Klopp’s two transfer priorities are to replace Alberto Moreno and Daniel Sturridge, who both left after their contracts expired at the end of the campaign.

Liverpool have been advised to sign a ‘bemused’ Tottenham forward, while Nicolas Pepe has also been linked.

But the club have moved to effectively quash speculation regarding two reported targets.

The Liverpool Echo say that the Reds ‘will not be making a move’ for Southampton keeper McCarthy or versatile Besiktas midfielder Tokoz.

McCarthy’s name has apparently ‘not been discussed by the current management team’ as a target to Simon Mignolet as Alisson’s back-up, despite the Southampton shot-stopper being ‘open’ to the move.

Tokoz, linked earlier this week, ‘is not even on Liverpool’s radar’. So there.