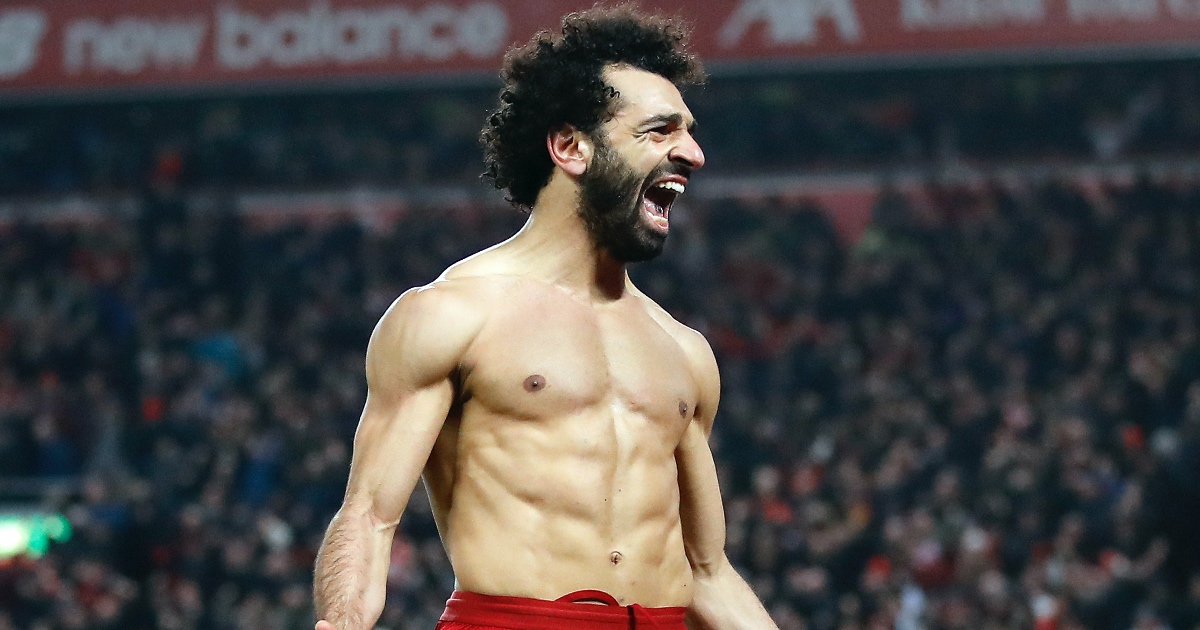 Liverpool have reportedly warned Bayern Munich against making a move for Mohamed Salah.

Bayern chief Karl-Heinz Rummenigge recently hailed Salah as the “Lionel Messi of Africa” while confirming the club’s interest in signing the Egyptian.

The Liverpool forward has scored 116 goals in 184 appearances for the Reds since joining the club in 2017.

His outstanding record has drawn interest from Real Madrid and Barcelona in recent years and Bayern became the latest European giant to hint at a future move as Rummenigge publicly declared his love for the 28-year-old.

“It would be an honour to have him,” Rummenigge said. “Salah is the Messi of Africa and has the skills to play for the best teams in the world.

“What he has achieved can be compared to what Messi and Ronaldo did with Barca and Real.”

But The Sun are reporting that Liverpool have warned Bayern they will not be selling Salah – who has two years remaining on his current Anfield deal – at any price.

Salah raised doubts over his Liverpool future back in December when he refused to rule out a potential move to Real or Barca in an interview with Spanish outlet AS.

But he then added: “I want to stay in Liverpool for as long as possible but the matter is in the hands of the club.”