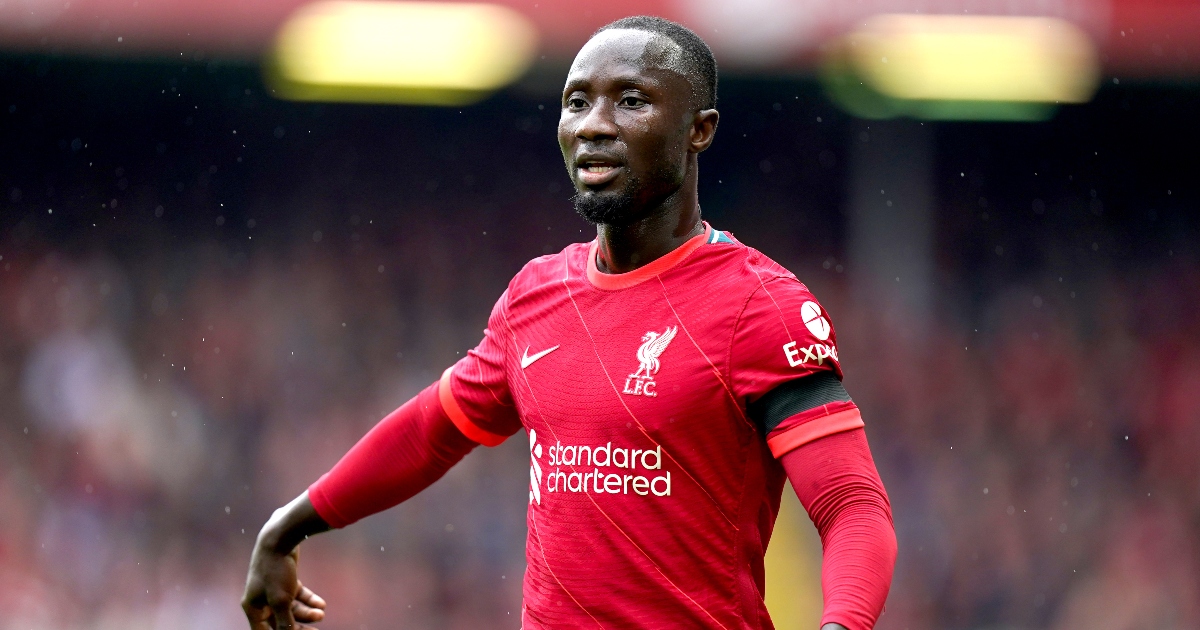 Liverpool are working to bring midfielder Naby Keita back from Guinea after an apparent military coup in the country during the international break.

Guinea’s World Cup qualifier against Morocco on Monday was postponed after hours of heavy gunfire were reported around the presidential palace on Sunday.

Keita remains in Guinea but is “safe and well” and his club are working on solutions to bring him back to Merseyside.

“We are in constant contact with Naby and have had regular communication via his national team management,” said a Liverpool spokesman in a statement to the PA news agency.

“We are satisfied that he is safe and well cared for.

“Obviously the situation is fluid and we will maintain regular dialogue with the relevant authorities as we work to get Naby back to Liverpool in a timely and secure manner.”

Alexander-Arnold was deployed in central midfield with Jordan Henderson and Jude Bellingham on Sunday, as a brace from Jesse Lingard and strikes from Harry Kane and Bukayo Saka completed a comfortable victory for the Three Lions.

And reacting to the news that Southgate was playing the 22-year-old in midfield, former striker Lineker wrote on Twitter: “He could play anywhere. The staggering thing would be if he doesn’t play anywhere.”

And before Sunday’s match, Trent spoke about his England teammate Raheem Sterling, saying: “He is a role model for everyone around the country”.

“Raheem has been a world-class player for a number of years,” he said (via the Mirror). “The consistency and goals he has added to his game in the last four or five years, the way he has evolved from a boy to a man, has been spectacular to see.