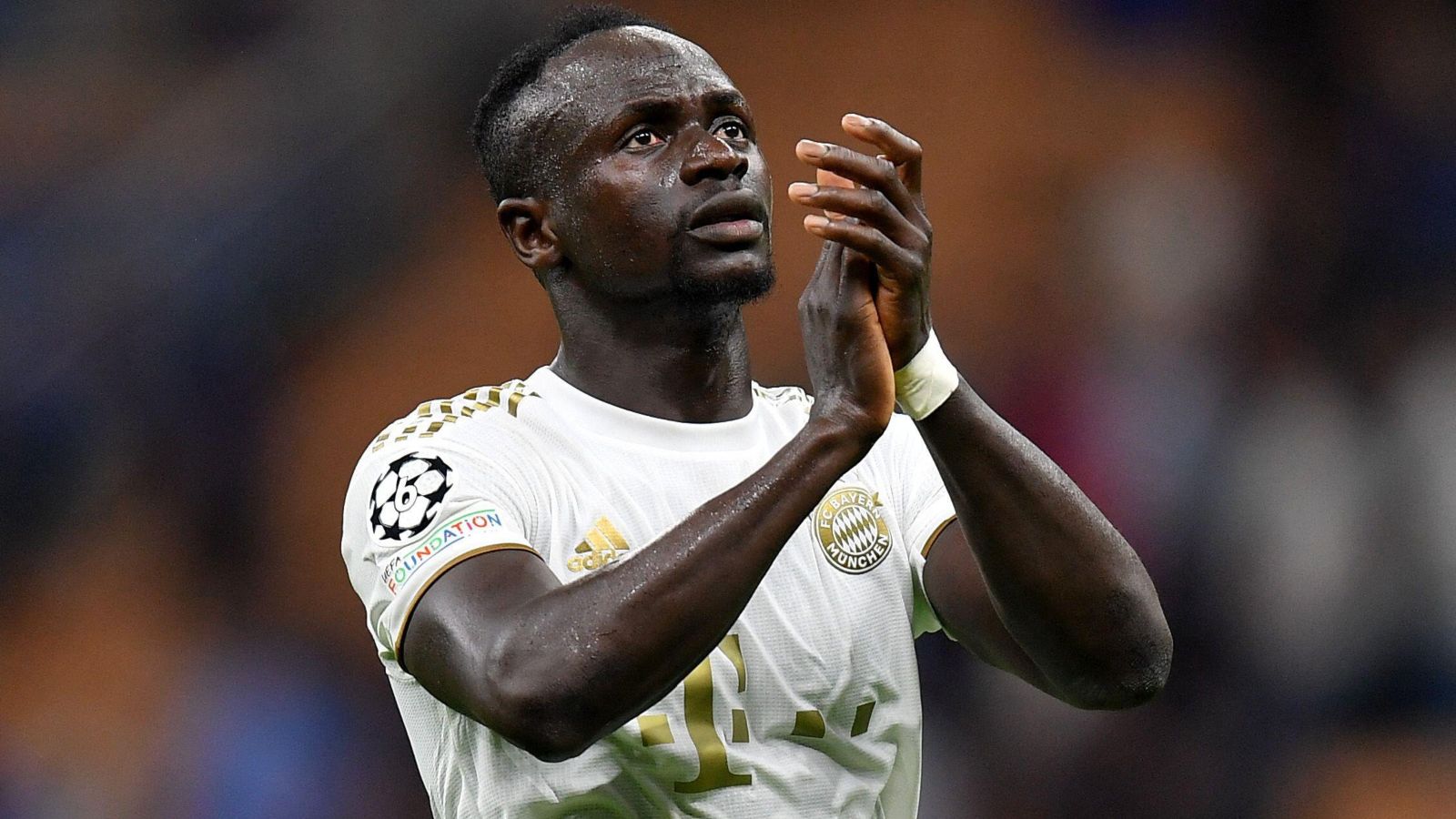 The Reds allowed the Senegal international to leave over the summer with Mane making it clear that he wanted to pursue a transfer to Bayern Munich.

Liverpool moved to sign Darwin Nunez from Benfica in a deal worth around £85m as they made an effort to strengthen their attacking options after Mane’s departure.

Son Heung-Min clearly needs a rest, not fevered talk of him being ‘dropped’

Jurgen Klopp’s side have had a fairly poor start to the new season, picking up only nine points from a possible 18 in the Premier League while they lost their opening Champions League match 4-1 to Napoli last week.

Some critics are already pointing to the sale of Mane as a massive mistake which is costing them with the Senegal international bagging three in his first five Bundesliga starts for Bayern.

And Saunders reckons Liverpool made a mistake by not replacing Mane for Tottenham forward Son, who shared last season’s Golden Boot award with Mo Salah.

“When [Sadio] Mane was leaving Liverpool, I thought there are only a couple of players who could replace him, and I thought Son [Heung-min] would have been the one,” Saunders told talkSPORT.

But Son has struggled to contribute this season for Tottenham with the South Korean failing to score in their first six Premier League matches of the campaign.

On Son’s struggles, Saunders added: “I think Son is suffering at the moment for Spurs, and it is a similar thing that happened when I was at Blackburn.

“We had Damian Duff, he played on the left and scored 15 goals, and went to Chelsea under Jose Mourinho, and he had him working back helping Ashley Cole all afternoon.”

Duff left Blackburn Rovers for Chelsea in 2003 for £17m and won two Premier League titles and a League Cup under Jose Mourinho.

On Duff, Saunders continued: “He ended up not getting as many goals, but he did have lots more trophies in his cabinet, and lots more money in the bank.

“You might just have to say to Son, look, you can’t play the way you used to, where you were floating on the half-way line when we are defending, and we get the ball to you and you’re off.

“You have to run back, we are a new Spurs team, we are not the flimsy Spurs team that would win one game, and then get beat in an other.”