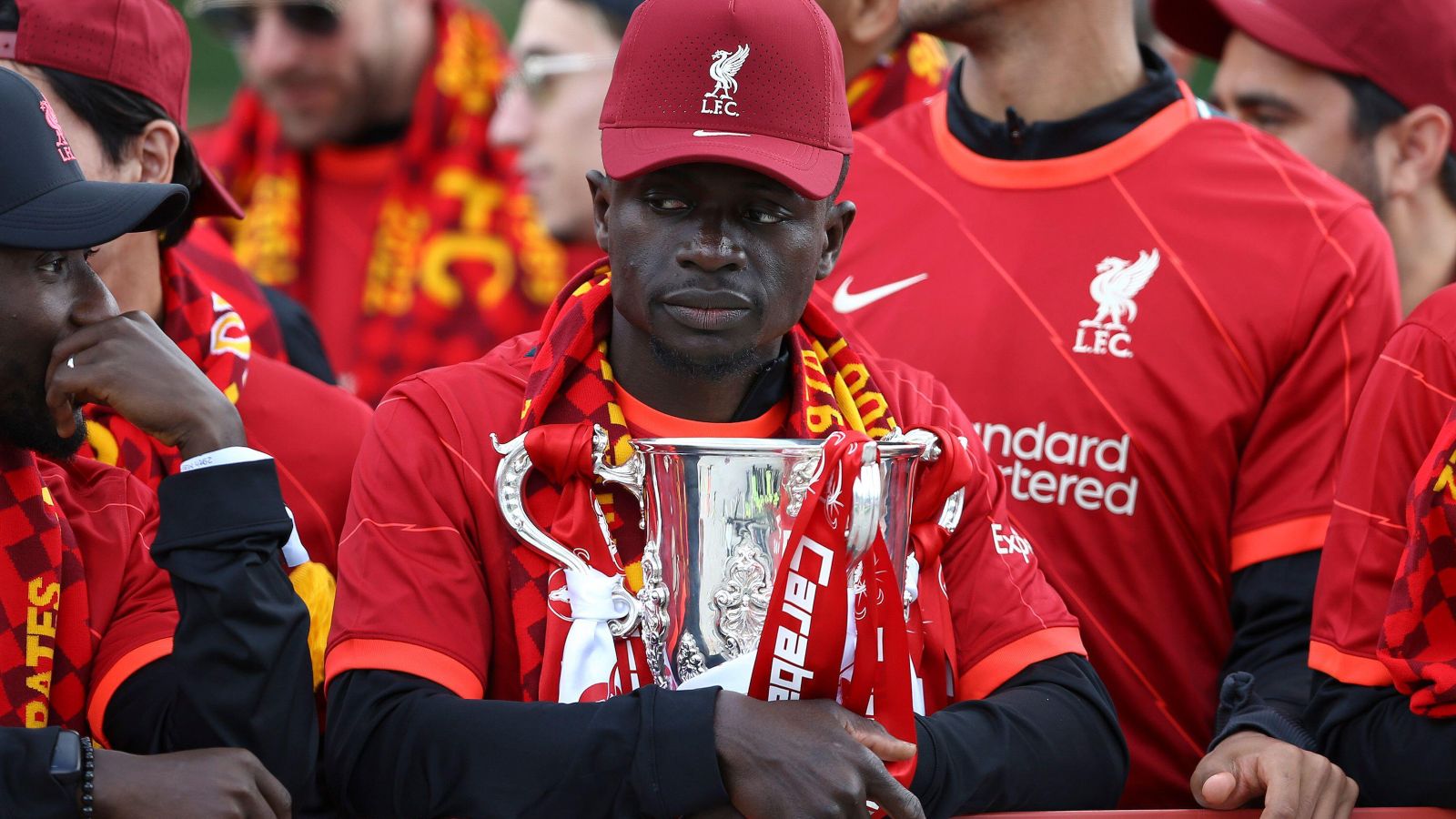 Mane is average and greedy, and Manchester United failed Pogba, not the other way round. Send your thoughts to theeditor@football365.com.

Mane ‘greed’ and ‘averageness’
Had to wait for a few days for all the national football emails to thin out – do people honestly enjoy the slow, meandering boring football that national level always conjures up? And I don’t just mean England. ALL national football is dull.

Pogba has always been an average player and now that he’s actually leaving United it seems others are beginning to agree. I watched juve a lot during his time there and said when united first bought him back that I didn’t think he’d Do well. At juve he was basically told to stand on the edge of the box and shoot whenever the ball came to him. No pressing, no defending etc.

Why united paid him so much I’ll never know. Why they offered him a bigger better contract when he publicly said he wanted to leave is a bigger mystery. He should been allowed to leave a long time ago. Of course he doesn’t mind if he stays on bigger wages and never plays – he’s still being paid. Rarely have I seen a player so happy to sit on the sidelines and so unhappy to actually strap on his boots. Because it was always about the money.

Which brings me onto another player who is leaving because of money. Mane. You might say he deserves that money for his stonking season. I’d counter that by saying for the year and a half prior he was pretty poor. Rarely defended, constantly ran down blind alleys, ALWAYS falling over and crucially missing tons of easy chances. In truth aside from his first two years and last year he’s been at best average for huge chunks of his time. He also failed to score in three cup finals too.

Now I’m not hating on mane because he’s leaving, I’m fine with any players leaving, there will always be another great player and if they’re happier elsewhere go forth. Players aren’t  fans. to them the club is an employer, I can respect that. But I imagine if mane wasn’t moving this summer we probably would have seen another abject season of averageness. Like many players nearing the end of a contract he was putting the effort in not for his current club but to woo a new one.

What annoys me is the whole time he claimed it wasn’t about money and was some intangible unwanted feeling. But then it turns out he wanted a 100% payrise. And got his big money contract at Bayern and the 400k was absolutely the reason he left Liverpool and went there. Just say so. You made quite a few fans criticise the club for making you feel unwanted when in reality it was just money. Which again most fans can understand. You’re not a Liverpool fan, you’re an employee.

We can’t afford what you want and so no bad feelings and thanks for the 3 out of 6 seasons when you were genuinely one of the best players in the premier League. Good luck at Bayern and congrats on winning the German league and cup.

Greed isn’t always as black and white as it seems and I don’t care if players are greedy. Just be honest about it and say that you want more money and that’s why you’re going. I personally will respect that more, though I imagine sadio really isnt bothered if he has my respect or not.

Pogba is more of a mystery because even with a contract expiring he still plays shit. He reminds me of a quote from mario melchiot in which he said he doesn’t care if he sits on the bench as long as he’s being paid a lot to do so and rejected moves away because they wouldn’t pay him as much. I think that’s the worst kind of greed. Because that’s not even a footballer, it’s a businessman
Lee

Man United failed Pogba
It’s disgusting the way people are labeling Pogba in a negative light on this documentary. So many “journalists” and “fans” purposefully misquoting and twisting words when the reality is he’s acknowledging his United roots, love for the club and helping others. Get a grip and put your agenda aside for a moment, there are deeper issues at this club. See the way fans are now turning on Bruno Fernandes, de Gea and Ronaldo. Suddenly they’re the problems now!?.

The current Man Utd is a graveyard for WC footballers. No big name signing will succeed here till they let go of this “United DNA” “Gives 100%” “Youf academy(that is clearly just PR heaven for the marketing team at this point)” and all the nonsense buzzwords english media and the United commercial team like to push

Pogba performed well for 3 years and fair enough he’s been unlucky with injuries, but I find it extremely odd that “fans” have decided they have short term memories and labelled him a failure. No, the club has failed Pogba like they did with Mata, Ronaldo, Matic, Fernandes, de Gea. You have players who do their best to perform at a high level just to be let down by the average dross that surrounds them. Seriously tell me, who in their right minds sees Pogba playing in a McFred pivot? He ends up babysitting them instead of doing what he does best going forward!

Mark my words, if Frenkie de Jong joins he’ll be the next guy with a so-called “bad attitude”
Kai, MUFC

An old Pogba saying
Shz and Jon, Cape Town’s assessments of Paul Pogba reminded me of an old saying… If he was half the player he thinks he is, he’d be twice the player he actually is.
Brian Badonde

Give up on Ligue 1 signings?
You gotta think, based on performance, should Premier League clubs be paying these ridiculous prices for players from the french league. Examples:Pogba – crap
Martial – crap
Pepe – crap
Partey – crap

There are more but I am tired of crap thoughts.
Heavy-D

English punditry
Just in response to Levenshulme Blue: I generally agree, though I do find Rio often good to watch and am less keen on Lineker than I used to be, what with him coming across as holier-than-thou these days (but perhaps there’s bias on both sides; Utd fan here). I also find Jermaine Jenas insufferable and certainly less knowledgeable than Alex Scott and others.

Indeed, most English punditry is appalling, but I must say I thoroughly enjoy Carra and Nev’s chemistry and of course Keano’s inimitable no-nonsense approach. I also very much like Micah Richards, but I’m not so sure about his style; I find he gets overly emotional and often misses the point of a discussion.

Anyway, the point of my reply is actually to compare the state of affairs in my native England to the Netherlands, where I’ve lived for a couple of years. Over here, we are regularly treated to the views of Marco van Basten, Ruud Gullit, Danny Blind and others. No Robbie Savage in sight. And what’s more, they keep it simple and talk about tactics and such largely based on individual players and how they interact, rather than bickering about 4-2-3-1 vs 4-3-3 or whatever.

It makes for much more insightful, entertaining and educational viewing, and shows how far behind most pundits in England are.
Liam

What on earth possessed the Wolves crowd to boo?
Maybe that when they got a chance to watch actual England players play – something most probably have never experienced – they couldn’t believe how poor England were?

Entitled? Really? England were poor, very poor, playing with a very strong team at the end of a 4 match run.

Why on earth would they not boo? Also, given that the cause of the rubbish they viewed is very obvious to all bar the blinkered few, why wouldn’t they make their feeling known?

There seems to be a cultural cringe about England having a really good team, and having the manager they deserve.
Matthew (ITFC)