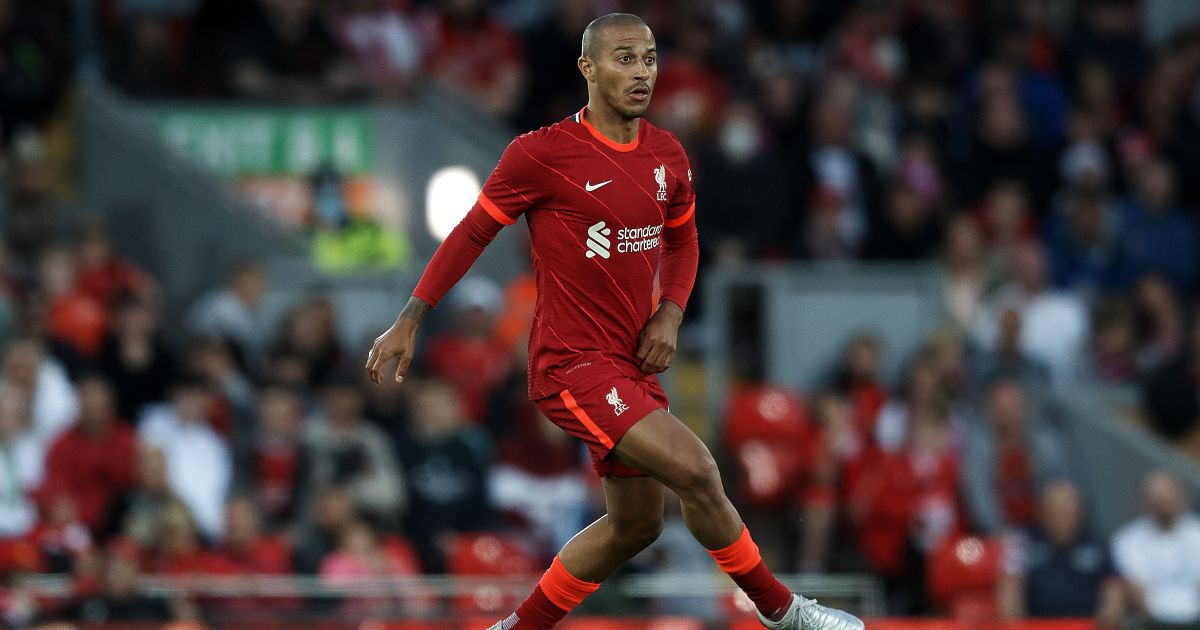 Liverpool are hoping to bring AC Milan midfielder Franck Kessie to Anfield in the January transfer window, according to reports.

The Reds and fellow Premier League side Tottenham have recently been linked with a move for the Ivory Coast international, who is out of contract at the end of the season.

The 24-year-old was in brilliant form for AC Milan last season as they finished runners-up in Serie A behind arch-rivals Inter Milan.

Kessie scored 13 goals and contributed four assists in 37 Serie A appearances for Stefano Pioli’s outfit last term but has had to sit out their first two matches of this campaign with an injury.

A report on Monday claimed that Liverpool and Tottenham have ’emerged’ as a possible destination for Kessie ‘in these days of turmoil’, referring to his contract situation.

And now Italian website Il Milanista (via Sport Witness) claims that Kessie’s demands over a new contract are still ‘too high’ for Milan.

It is understood he wants €7-8m per season from the Rossoneri but they have maxed out at €6.5m and he could now leave the San Siro.

The report adds that Premier League side Liverpool have ‘set their sights’ on a January move for Kessie with the Anfield club able to meet his contractual demands.

Liverpool and Milan talks will be ‘deepened’ later this month after the two clubs come face-to-face in the Champions League group stage on September 15.

However, negotiations could be tricky with Milan wanting to swap Kessie for Liverpool midfielder Thiago Alcantara, who joined the Reds from Bayern Munich in September 2020.

Il Milanista call it a  ‘crazy proposal’ but hint that an ‘equal exchange’ could be the tonic to get a transfer sorted in January.

“Chelsea have made some good signings,” Phillips told Football Insider. “Niguez is just another piece of the jigsaw that will push them towards the title.

“I’m surprised Liverpool didn’t go for him. In that area, for that money, he could add some competition in that midfield area.

“I’m surprised at Liverpool’s lack of effort towards transfers, in time we might find out what happened.

“Niguez is a quality player who would have strengthened Liverpool’s squad.”