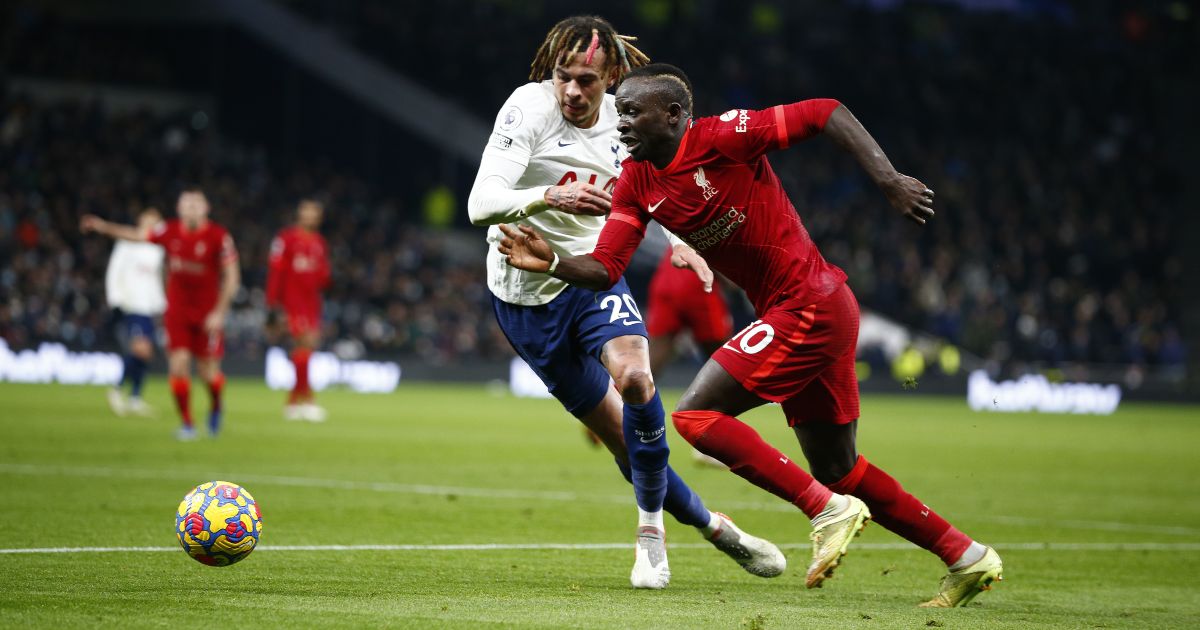 Keep your thoughts coming to theeditor@football365.com…

Stop moaning about the recruitment
I would like Mike to supply us a list of players he would have recruited that would have been better for United. Knowing fully well that at the first drop in form people exactly like him, would have flooded the mailbox with talk of how garbage player.

The only thing missing in this squad is a water carrier that makes the rest of the midfielders look good. If this had been solved in the summer then United would probably be further up the table. I’m sick of people yelping about the previous regime, there is a so called tactical God  in charge now. We aren’t improving. A hybrid of Poch, Ten Haag and Rodgers could take over we still wouldn’t get past 2nd.

We can’t keep moaning about rebuilds, this squad is 10 times better than it was 3 years ago and is mainly suffering from not replacing Herrera and Matic. Ater that it’s about mentality if this lot can’t win anything with a decent water carrier. Blame the players.
Timi, MUFC

Mini Rant (parts 1 & 2)
Part 1 – So watching last night’s Man Utd V Wolves game the clock ticked onto the last few seconds of the allotted added on time and Man Utd were ( correctly) awarded a free kick in a very dangerous position on the edge of Wolves penalty area……and completely unsurprisingly I and i am sure everyone else watching KNEW that the free kick would be allowed to be taken  – no matter how long it took to get the wall back 10 yards etc… so what you might think? Well my point( and mini rant ) is had it gone for a throw in/goal kick/foul to wolves/ etc… the time would NOT have been added on! Can someone…anyone explain the rules for time added on/?? I will end part one of this rant by banging my ” I’ve been saying this for 5 years” drum that the sooner  every game is played to a specific time of ball in play then the sooner we can rid the game of phony injuries, time wasting and substituting whoever is furthest away on the pitch.
I honestly cannot see any arguments against this.

Mini Rant part 2 – there has quite rightly been a strong approach to condemn and ultimately to rid football from the horrible inhumane and disgusting racist chants that fans of a certain age( sadly me) grew up hearing from the terraces. It is of course disgraceful and perpetrators  should be dealt with severely. However does it just mean that any other type of abuse is just “banter” – during the Chelsea v Liverpool game there was one young individual who clearly was mouthing and gesturing obscenities( I think one  rhymes with banker) at ANY Liverpool player coming over to his little patch to take a throw in or corner. My point is if this abuse had been racial I have no doubt that CCTV would have been used to identify and punish the individual – and let me reiterate quite rightly so – but I am sure this charming young man will be at Chelsea’s next game  impressing everyone with his command of the English language. Before anyone who is foaming at the mouth writes in to say ” it happens everywhere etc…” that indeed may be the case – what I am saying is do we just accept it because that’s how it’s always been?
As an aside I have asked the editor here at Football 365 to leave out my surname as I feel a lot of boorish abuse will be heading my way if I am easily identifiable

Yours( a bit sadly)
Phil Wirral (Wirral is where I live ..not my name!)

35 is the new 30
So I keep seeing Liverpool fans suggesting we sell Salah because he’s old now.

A guy who doesn’t drink. Hardly ever injured. Trains like a demon – is past it because of an arbitrary number?

They all looked after themselves and lived pretty clean.

So why do we need to sell Salah again? There is no replacement for him right now that would slip in and be the league leader in goals and top 5 for assists like he does that is
A. Interested in coming to us
B. In our price range

Salah has at least 3 more good years in him yet. Mane on the other hand I thought we should sell last year, its harder to see what he offers now and it’s been going on so long that it doesn’t just look like temporary form and maybe a change of scenery might help him.

Lukaku’s knight in shining armour…
Very surprised and impressed that Will Ford was able to write a whole article about Lukaku being such a great guy, without being able to see the keyboard, which to be fair is hard to do with his tongue lodged firmly a good 5 inches up Lukaku’s arse the entire way through writing it.
Aaron cfc Ireland

AFCON
Does AFCON happening in January actually benefit the players?

By this I mean it surely influences the major clubs when they are buying players. So if you could have a player from an AFCON nation, or a similar player not, surely you limit the number of AFCON players in your club?

It therefore limits the number the AFCON players who may break the glass ceiling for the best players in the world.

As much as Mo Salah loves playing for Egypt, I would be sure he is disappointed to be disappearing for 5 weeks when he is in the middle of a potentially record breaking season.

So to go back to my initial question, does AFCON happening in January actually benefit the players?
Barry

An extra 1% is enough
In the comments section Fjt wrote

“Take away VAR and let the refs do their thing. Will there be errors? Yes. Will coaches/players/fans feel cheated when it’s against them? Yes and it’s part and parcel of the game… I don’t know why some expect perfection”

1. I specifically said I didn’t expect perfection, just better. You made a strawman of my email.

2. Refs ARE the problem not var. Referees are officiating very poorly at the minute in general regardless of who’s playing, var is there to correct errors refs make. watch German or Italian leagues and see how VAR is supposed to be used. it’s very fast and rarely make big errors.

3. “It’s part of the game” this is the worst argument ever. It’s always been there so it should always be there? Racism used to be part of football, should we keep that too…for traditions sake? Too strong a topic? You’re right. how about diving? Part of the game right? Why are we trying to stamp it out of the game when it’s always been there? Keep it in like the good old days! Let’s roll back footy to the good old days and have players having a half time pint and a fag! Televised games? That was never part of football get rid of them, if you cant get a ticket then tough…keep it like it used to be.

Yes I’m now making a strawman of your argument but it was already made of straw to begin with, I’m just stitching it into a man shape.

The goal should always be to make it better. 1% better is better than not better. If your boss offered you a 1% payrise would you turn it down because it’s not enough? Better is better. Nobody said perfection, and I specifically didn’t.
Lee

Random question…
This has nothing to do with football per say but just wanna ask something to all the fellow regular mailbox writers…Which mailbox do you guys look forward to the most, the one after you have sent the mail to F365 excited  to see if you are published or the couple of mailboxes after your mail has been published to see if your opinion is lauded or torn to pieces??
Swapnil, Mumbai (Man Utd)