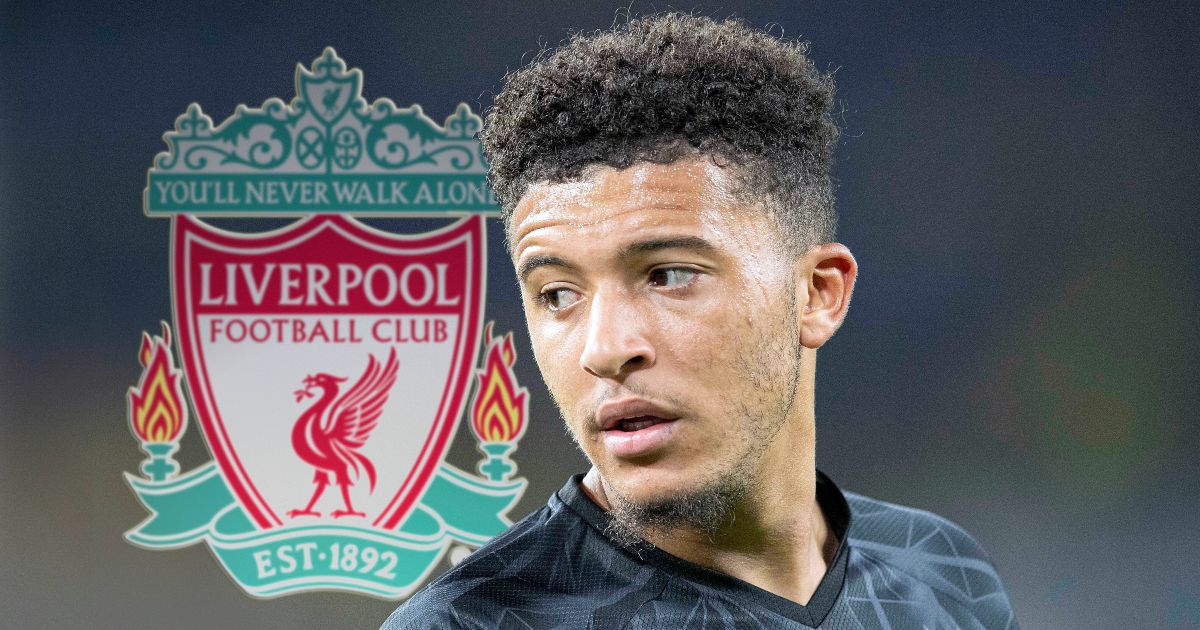 Jadon Sancho is a man in demand this summer. Liverpool want him but would have to make a massive sacrifice.

SANCHO FOR SALAH?
There are big Borussia Dortmund updates from Bild but the headline is about Jurgen Klopp and Jadon Sancho. It seems Jurgen Klopp remains a massive fan of the winger but even after the German club dropped their price below £100m, he does not have the money to make that kind of investment. Liverpool are losing money and dropping £87m (one estimate of the asking price) on one player simply does not work. Unless…

Well the ‘unless’ is that Liverpool sell Mo Salah or Sadio Mane – both 29 this year – to fund a move for the 21-year-old Sancho. It would be one of the biggest gambles of Klopp’s career but with Salah openly angling for a move to Spain, it might just work.

Meanwhile, the Mail say that Liverpool are still planning to sign Ibrahima Konate from RB Leipzig this summer in a £40million transfer.

MAN UNITED TARGET TRIPLE THREAT
This sounds like a six-year-old’s Christmas list but Manchester United are said to be interested in signing Erling Haaland, Sancho and Jack Grealish. Pandemic? What pandemic? That’s the talk of the Daily Telegraph, who say that Ole Gunnar Solskjaer has basically shortlisted the best young players in the world. Why stop there? Why not go for Kylian Mbappe too?

Haaland is the interesting one; Eurosport claimed on Tuesday that Dortmund would be willing to sell for £130m if they fail to secure Champions League football. Should they finish in the top four, he will stay for one more season and then leave for a much smaller fee.

GUNNERS BACK FOR BRANDT
Also in Bild is the claim that Arsenal retain an interest in Julian Brandt, who has started only 16 Bundesliga games this season as he has found himself on the periphery at Dortmund, which has also seen him omitted from German national squads. It seems he is open to a new challenge and that might come at Arsenal, who are looking at alternatives to Martin Odegaard.

Brandt would certainly come cheaper than Odegaard; Dortmund are reportedly looking for just £20m for Brandt, taking a loss on a player who has contributed just two Bundesliga goals and assists this season.