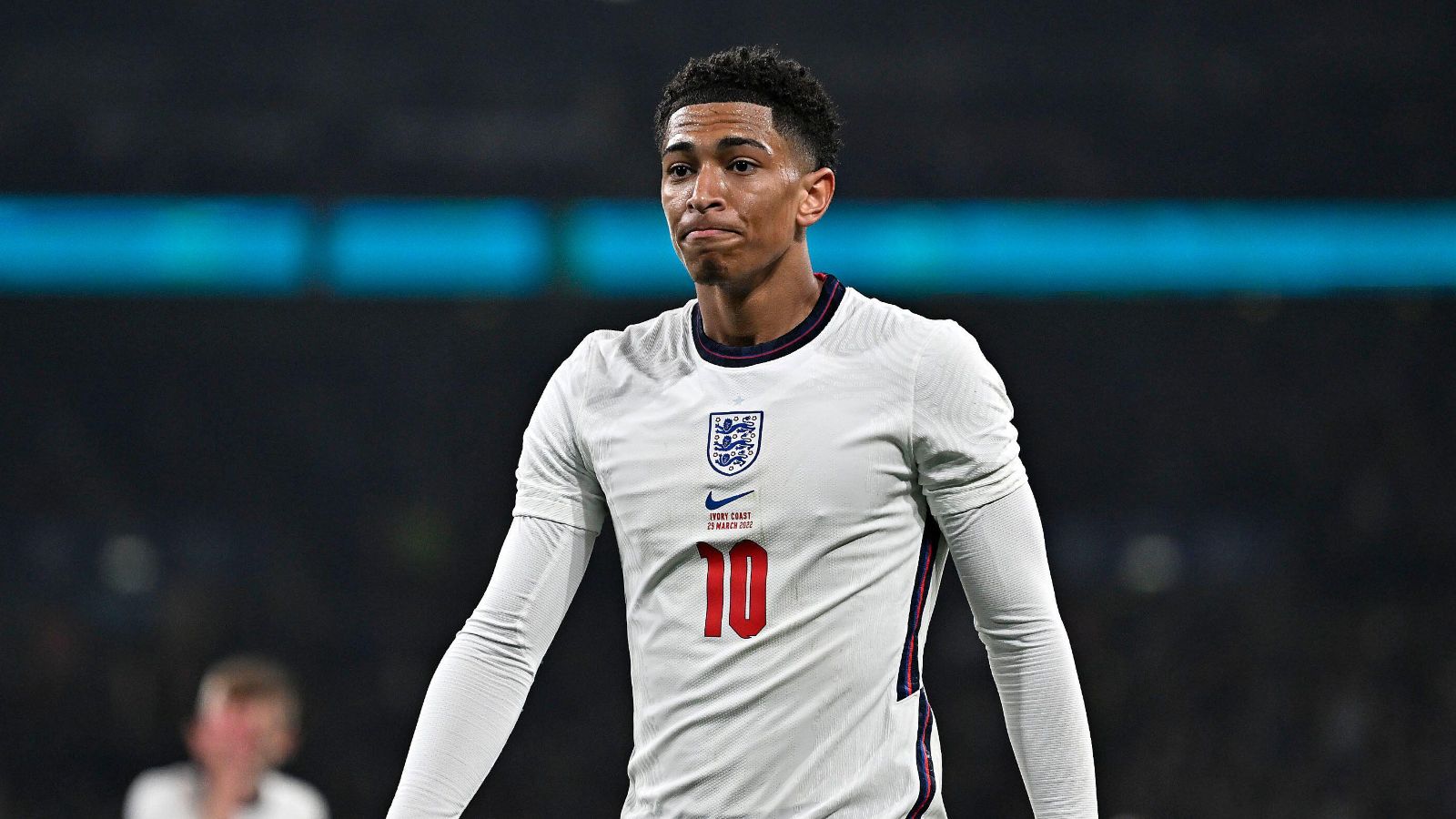 Bellingham made his debut in senior football at Championship side Birmingham City when he was only 16 years old.

Clubs around Europe were targeting him in 2020 and he ended up joining Borussia Dortmund for a fee of around £25m.

The 19-year-old has gone from strength to strength since his move to Germany. He has already played 90 times for Dortmund and he has performed well in the Champions League.

The centre-midfielder has also been capped 15 times for England since making his senior debut in 2020.

He is expected to depart Dortmund next year. They have made it clear that is he valued at £103m ahead of next summer.

Liverpool are known to be admirers of him. The English outfit were also linked with Aurelien Tchouameni.

The Frenchman ended up joining Real Madrid from Monaco earlier this summer for €100m (£85m).

After missing out on Tchouameni, Liverpool ‘seriously considered’ buying Bellingham before next season. This is according to respected journalist Fabrizio Romano (via his Here We go podcast).

This deal is off the table though as Dortmund have told interested clubs that Bellingham is ‘off the market’ this summer’.

Dortmund want to keep him for another season after they sold Erling Haaland to Manchester City.

Meanwhile, Jurgen Klopp has told Liverpool fans to forget how much the club paid for Darwin Nunez after the striker received criticism online.

Nunez missed a golden opportunity to get the Reds back into the game during their 4-0 friendly defeat to arch-rivals Manchester United earlier this week.

On whether Nunez will face pressure this season and how the club will help him handle it, Liverpool boss Klopp told the club’s official website: “I am not worried at all.

“The general judgement is 0.0 per cent interesting. And it will be like this, and we all know it’s a joke or a game for some people to pick out some situations where a player is not doing well.

“The only really important thing first and foremost is how I judge the situation for the player. I couldn’t be more calm about it. I am completely convinced about his potential. And actually what our people think, the Liverpool supporters in the whole world.

“They should know now after a while that new players need time and get time, and we should be the first – all Liverpool supporters on this planet – who just delete the fee we paid. Just delete it, it’s not important.”