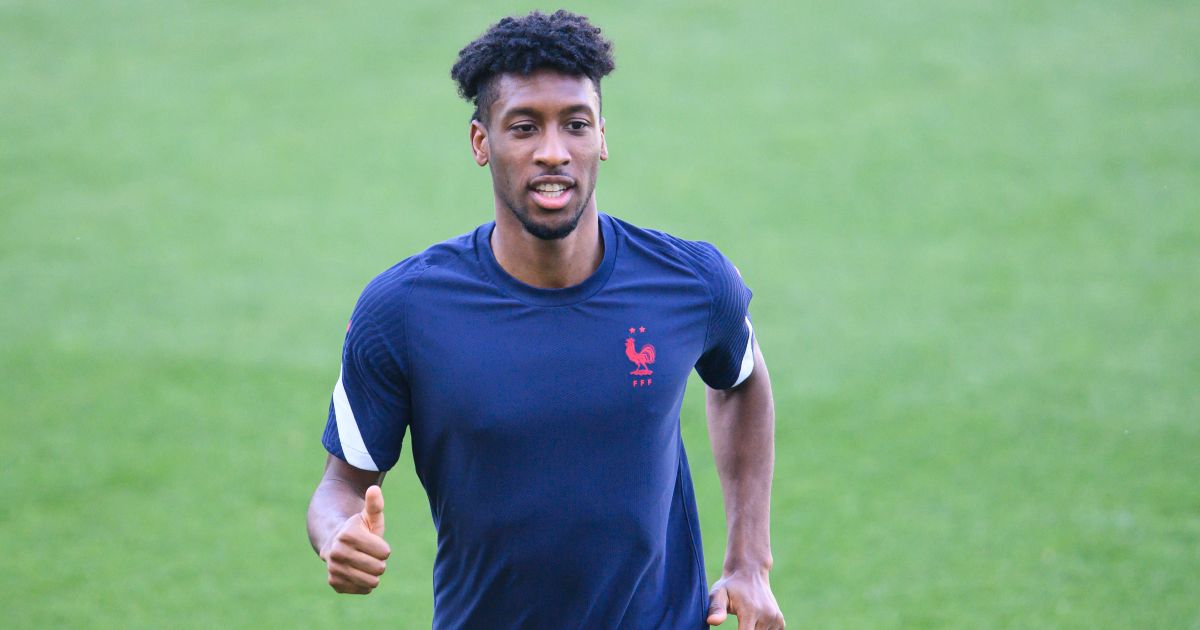 Liverpool have fallen short of Bayern Munich’s valuation as they make their opening offer for Kingsley Coman, according to reports.

The France international was offered a major new contract in March lasting until June 2026 but Coman, who has two years left on his current £140k a week terms, is holding out for more money from Bayern.

A report at the time claimed Coman wanted to be made a top earner in Bavaria with a wage eclipsing £200,000 a week.

Despite that, it was claimed earlier this month that any interested party would have to stump up €100m (£86m) for the 25-year-old’s services.

And now La Gazzetta dello Sport (via beIN Sports) claims Liverpool have made an opening bid of €35m for Coman but Bayern are looking for a figure in excess of €50m to allow their winger to depart.

Manchester United are mentioned as another suitor but that seems unlikely as they close in on a deal for Borussia Dortmund winger Jadon Sancho.

Coman – who scored seven goals in 38 matches in all competitions this season – is understood to be open to a new challenge away from the Bundesliga but Bayern Munich are in no rush to sell the former Paris Saint-Germain and Juventus player.

Former Liverpool midfielder Didi Hamann has previously thrown his weight behind a deal for Coman as he believes he is “the best winger out there at the moment”.

“For me, the best winger out there at the moment is Kingsley Coman,” Hamann said back in December.

“He had injury problems when he came to Munich but he got fit and scored the winner in the Champions League final.

“Coman is the player. Bayern Munich aren’t interested in losing him, he’s happy.”

Hamann added: “If Salah were to move, if he wants to go, which might be quite likely, that will have a knock-on effect.

“Liverpool will have to buy somebody. Whoever they sign, that team will need to buy a replacement. Things happen quickly.”