Home All The News Liverpool should have signed Varane, not Konate says former Red 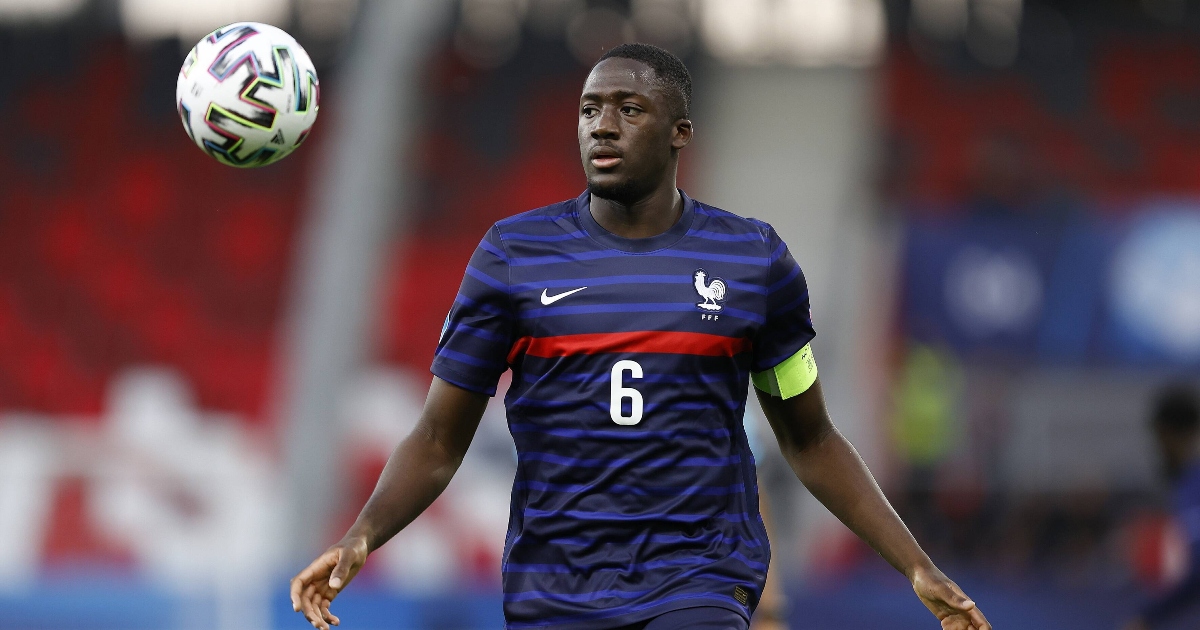 Glen Johnson has claimed Liverpool should have signed incoming Manchester United star Raphael Varane this summer instead of Ibrahima Konate.

The Reds confirmed the signing of Konate from RB Leipzig back in May for around £36million and is set to compete with Virgil van Dijk, Joe Gomez and Joel Matip for a starting place in Jurgen Klopp’s team.

The 22-year-old started his career with FC Sochaux before joining Leipzig on a free transfer in 2017. Like so many other players, the German outfit helped to make him a star in the Bundesliga from a young age.

However, ex-Liverpool defender Glen Johnson thinks that his former club should have opted for Varane instead, with the centre-back set to join arch rivals Man Utd.

Johnson was asked if he would have preferred the Reds to opt for Varane over Konate, telling BettingOdds.com: “Yes. Mainly because I haven’t seen Konate play too much to be honest and don’t know too much about him.

“But if Konate is as good or better than Varane I’d be surprised.”

On the incoming United man, Johnson said: “If you ranked Varane in the Premier League he would be one of the best centre-halves for sure.

“He’s been at the top for a long time, and he’s still young. Aaron Wan-Bissaka is a great defender. He’s not good going forward or great on the ball, but he’s a fantastic defender.

“Harry Maguire has his ups and downs. But Varane is like a rock, he’s a proper player. He doesn’t really want to play football, he just defends and gives the closest player the ball, which is what I want to see.

“If that back four can perform, Manchester United are going to be tough to beat, defensively.”

The Red Devils have had an excellent transfer window so far, bringing in Varane and Jadon Sancho, proving that manager Ole Gunnar Solskjaer can attract big names to Old Trafford.