Home All The News Liverpool should raid Wolves for two attackers, says Heskey 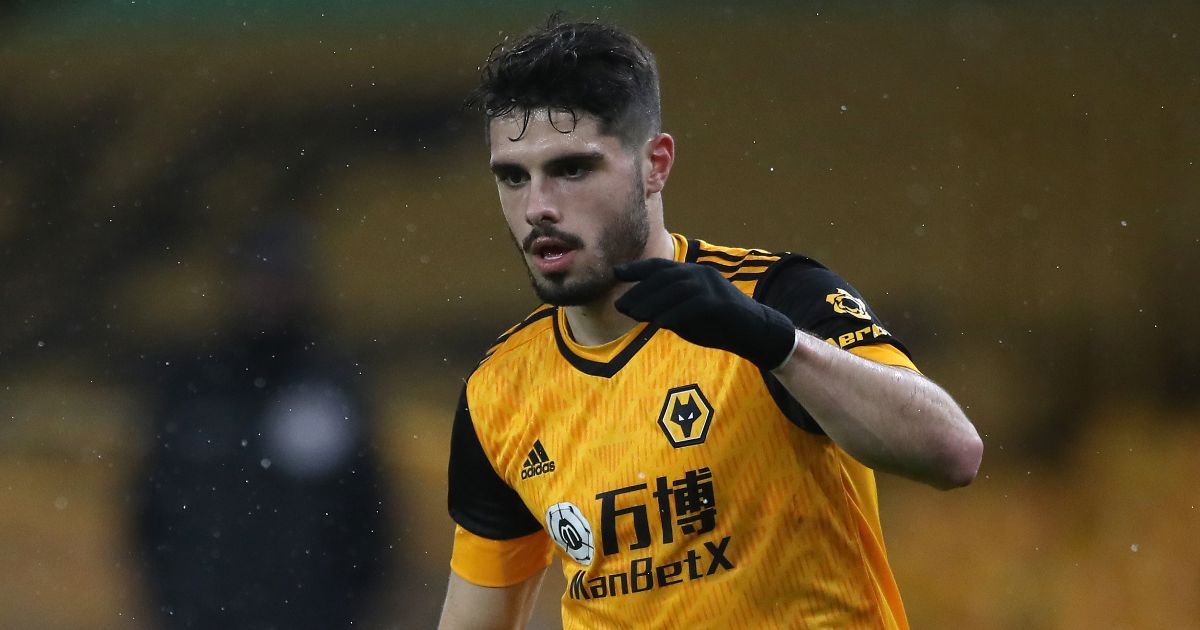 Liverpool have been urged by Emile Heskey to sign Wolves duo Pedro Neto and Adama Traore this summer.

Neto joined Wolves from Portuguese side Sporting Braga in August 2019. He had a productive debut season as he notched five goals and five assists from his 44 outings across all competitions.

The 20-year-old has stepped up this season to fill in for the injured Raul Jimenez. He already has five goals and three assists in the league from 24 games.

Traore has long been rumoured with a move to Liverpool. He joined Wolves in 2018 from Middlesbrough for around £18m.

The winger enjoyed his best-ever season on a personal level last year. He grabbed four goals and nine assists in the top flight as he regularly tormented Premier League defences.

The former Barcelona attacker’s form has dipped this year, though. He has failed to register a goal or an assist from his 23 appearances in the league.

Speaking to the Rousing the Kop website, as cited by Birmingham Live, Heskey suggested both are “exciting players” who would add a lot to Liverpool:

“Traore and Neto give you different options and both are exciting players. Very, very direct which suits the way that Liverpool play.

“They’ve never really had that (the depth) before. Usually, the front-three have killed off a game, and you bring the others (Shaqiri and Origi) on to see the game out.

“Now, we are relying on those two to get ourselves back into a game or to finish off a game and it’s not quite there. The depth isn’t quite at the level of Man City.”