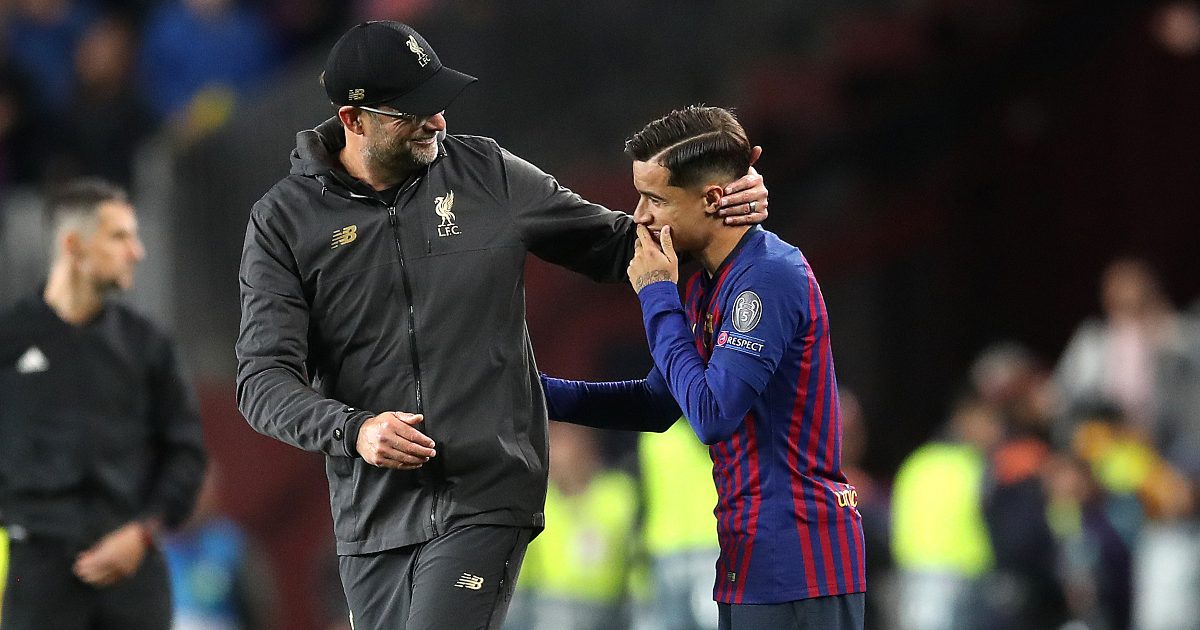 Neuhaus established himself as a regular for Monchengladbach from the 2018/19 season onwards.

FEATURE: Ten toughest ever routes to the Champions League final

The German has 15 goals and 20 assists from his 113 outings for Monchengladbach. This included seven goals and eight assists this season. He has also been capped five times by Germany since he made his senior debut last year.

Neuhaus has been heavily linked with a move to Liverpool of late. Heskey has told HITC that the midfielder would “suit” the Reds:

“I think they’ve missed that (sort of player) since Coutinho. Someone who can get in those pockets, travel with the ball and start committing defenders to come out of those spaces which they can exploit.

Italian outlet Tutto Mercato have reported that Neuhaus is valued at £40m.

The midfielder told Kicker in February that he is unsure what will happen this summer:

“I have a contract until 2024 and I have very big goals for this season. That’s what I’m concentrating on now. [Transfer talk] is really not a big issue for me now.