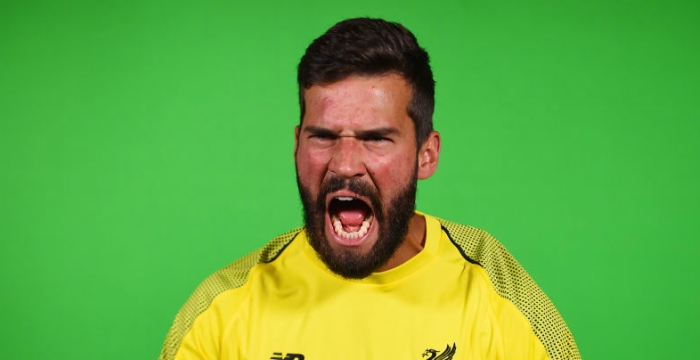 Liverpool have completed the world-record signing of goalkeeper Alisson – and with it their summer transfer business.

The Reds have agreed to pay a guaranteed £56million up front, with £53.8m going to Roma and £2.2m to the Brazil international’s former club Internacional.

Alisson, 25, has signed a six-year contract. Liverpool have to deliver silverware now. There are no excuses.

Although they have smashed the existing fee for a goalkeeper, which was the £35million Manchester City paid for Ederson, the fee is well below the £90million Liverpool were quoted by the Serie A club in May.

It is understood Roma dropped the price to £75million last month but a deal was able to be struck for a total of £65million, including bonuses.