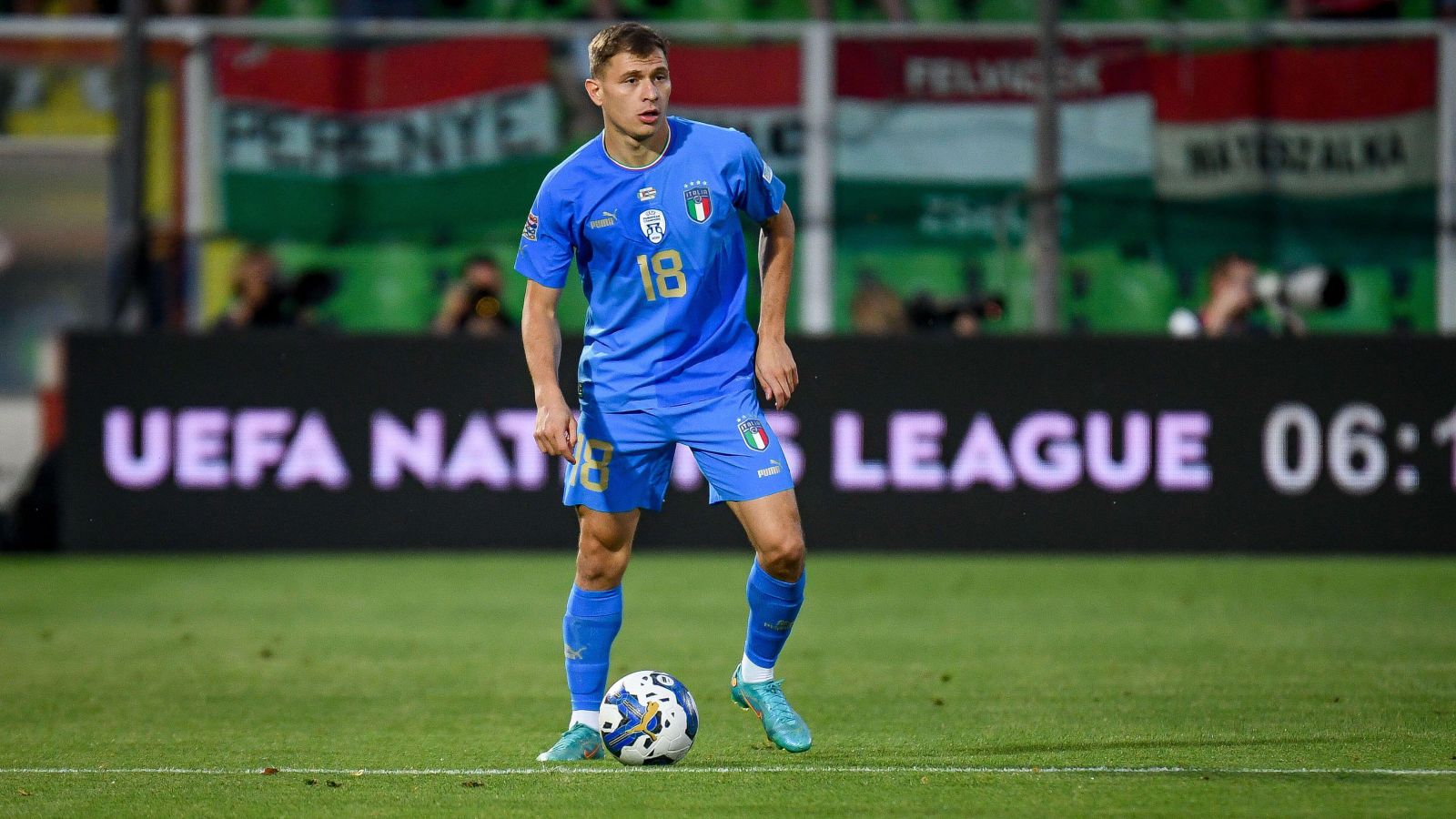 The Reds have already signed Fabio Carvalho, Darwin Nunez and Calvin Ramsay this summer with some reports insisting they won’t make any more signings this summer.

It has been a surprise to some onlookers who thought they might strengthen their midfield this summer – but there have been widespread reports insisting that Liverpool are waiting until next summer to land Borussia Dortmund midfielder Jude Bellingham.

However, Johnson has two different recommendations for Liverpool with the former England international hoping to see the Reds invest in West Ham’s Rice or Inter Milan’s Barella.

Barella contributed three goals and 12 assists in 36 Serie A matches last term for the Nerazzurri and Johnson thinks he would be a good addition at Anfield.

On Barella, Johnson added: “I do think he would be a good addition. To score goals and grab assists isn’t easy, despite the fact he hasn’t done it in the Premier League.

Liverpool allowed Sadio Mane to leave for Bayern Munich this summer and they will hoping Nunez will be able to fill that void.

Johnson continued: “They’re big shoes to fill, aren’t they? But Liverpool seems to get it right every time. So I wouldn’t be surprised to see him hit the ground running.

“The way they do their recruitment is special. Let’s face it, a year ago most of us wouldn’t have known who Núñez was, and I don’t mean that in a bad way. Everyone is talking about Erling Haaland, but it wouldn’t surprise me if this guy is just as effective.”