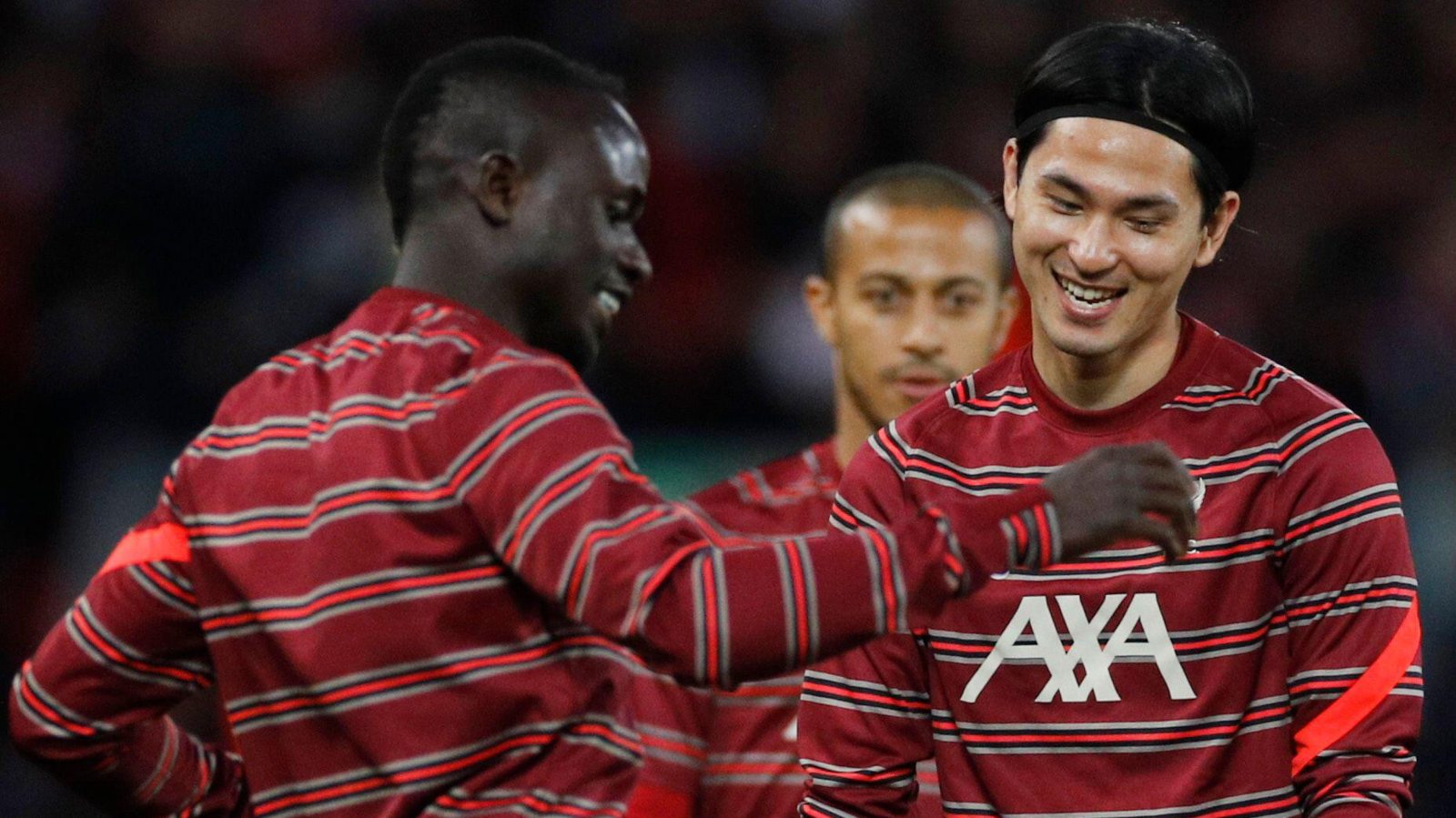 Why 2020? Because this is the Covid era when transfer spending was supposed to be curbed. And five transfer windows is enough time to give us a pattern.

Headline: Nine out of 10 of the biggest spenders are in the Premier League. Wow.

There’s something not quite right about Aston Villa spending more than Juventus, more than Bayern Munich, and way, way more than any Spanish club. They probably need to finish somewhere a little higher than 14th now.

What we do know is that Liverpool are unlikely to buy again this summer but they are likely to scrape together a few quid from the sales of Takumi Minamino, Nat Phillips and Neco Williams. All of which does not quite add up to ‘very little money, net’.

Maybe we should give Manchester United some rare praise for exhorting that fee from Leeds for Daniel James. You would have to say that they have generally got very little bang for their buck, mind. And they will need to spend, spend, spend this summer to even start to catch up.

Nobody leaves PSG for money. And everybody joins or stays at PSG for ludicrous wages, which is not quite reflected in their actual transfer spending.

No massive signings in this timeframe but rather too many £15-30m incomings, the vast majority of which have been achingly average or worse. Things appear to be looking up with the signings of Rodrigo Bentancur and Yves Bissouma on Antonio Conte’s watch, but Daniel Levy might want to get a few quid in for Harry Winks, Tanguy Ndombele and co.

They have basically taken f*** all from outgoing transfers (who needs to actually sell players for money when you are the richest club in the world?) while spending north of £100m since January 2022.

As we have documented elsewhere, Chelsea really have bought a right load of sh*t in recent years. This is only part-mitigated by their ability to sell players, sometimes for rather less money than they really should.

Yes, that’s right, not a single player sold for cash money since they were promoted to the top flight. Logic says that has to change soon because that kind of spending is unsustainable.

That’s what moving from eighth to fifth costs. Trust the process. But getting absolutely nothing for Pierre-Emerick Aubameyang and Alexandre Lacazette has to be recorded as sub-optimal.