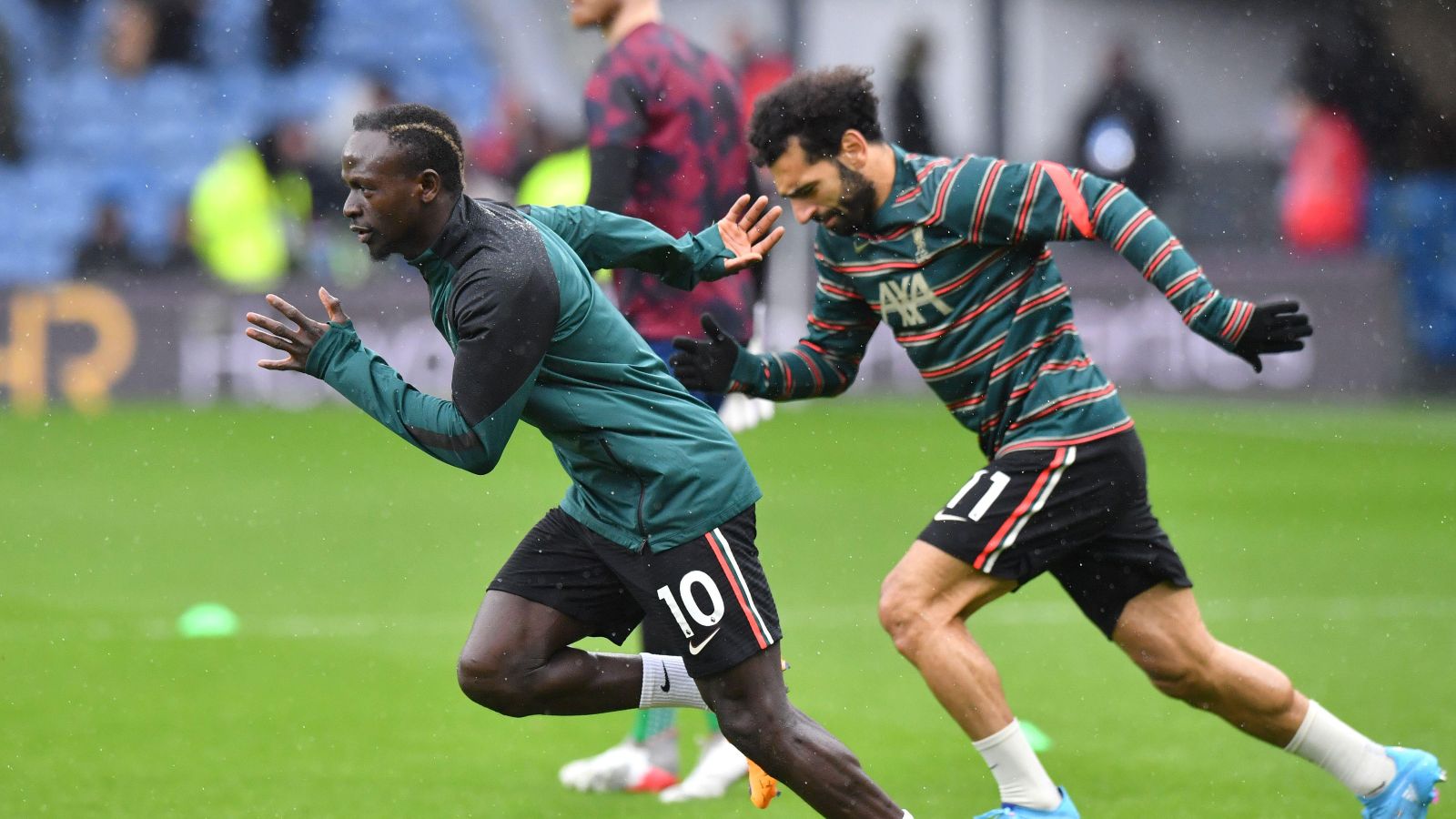 Liverpool have been told that they “sold the wrong player” in the summer as it has been claimed that they should have kept Sadio Mane over Mohamed Salah.

Mane was key to Liverpool’s success under Jurgen Klopp as the Senegal international surpassed all expectations at Anfield.

The Reds were questioned for paying £35m to sign him from Southampton but this proved to be a very worthwhile investment.

Ranking all 23(!) Premier League managers from the season so far

Before last season’s Champions League final defeat against Real Madrid, Mane and Salah were set to enter the final year of their contracts at Liverpool.

Mane felt this was the opportune time to leave the English club and he joined Bayern Munich on a permanent basis.

The Egypt international’s form dipped towards the end of last season after he was phenomenal in the early months of the campaign.

And he has continued to struggle at the start of this season. This comes at a time when Liverpool need their star player to shine, as they currently sit eighth in the Premier League.

Salah has often found himself out of games in recent weeks, but Jurgen Klopp insisted earlier this month this is not because he is being pushed too far wide:

“No, it’s not more than other seasons or whatever, I’m not sure what you see there,” Klopp told reporters.

“Today especially we wanted to use the boys a bit more centrally, but we didn’t have a lot of time to train obviously.

“Actually we only recovered, we spoke a lot about it, I’m not sure I was clear enough in the first half about what we wanted.”

He added: “But we didn’t do that often enough, you are right. I don’t think in the season he is too often wide, maybe today in a few moments yes. But he could have scored again in the last minute pretty much.”

Richard Keys has now waded in. The presenter thinks Liverpool “sold the wrong player” in the summer, even if Mane is also said to be finding life difficult at Bayern Munich:

“I can’t pretend that I’m a little surprised about Liverpool’s stuttering start. I’m sure it’ll come right, but they look tired,” Keys wrote in his blog.

“Salah is still way off and that’s got to be a concern for Klopp.

“I know they had to sell either Mane or Salah because both contracts were winding down, but at the moment it looks as if they sold the wrong one, despite Mane’s apparent difficulties in Munich.”