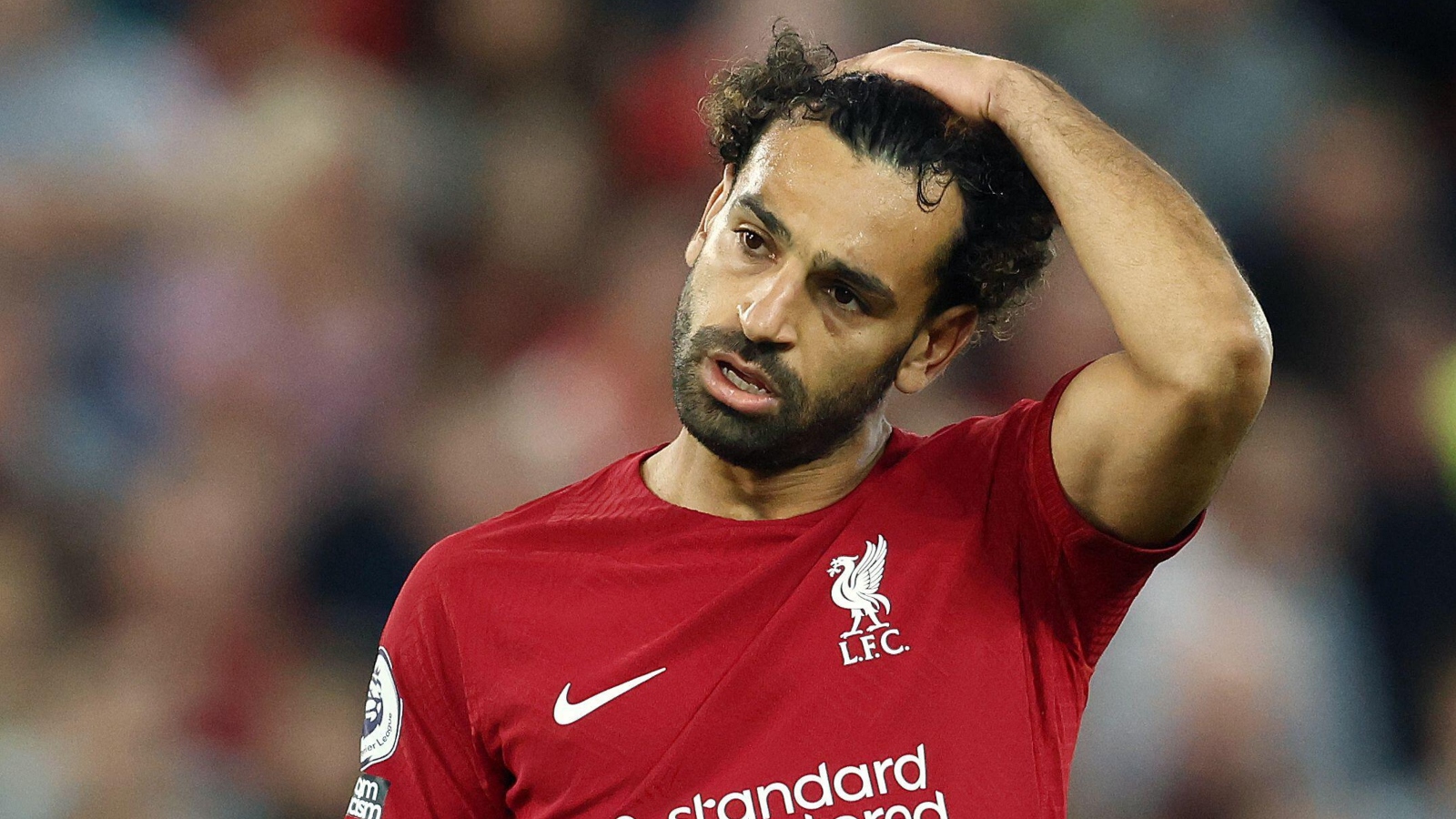 Graeme Souness has tried to p*ss off Mohamed Salah in order to get a reaction from the struggling Liverpool forward.

Salah has scored twice in his opening six Premier League games this season.

It has been a slow start to the campaign by his usual standards.

Overall, he has found the back of the net a monstrous 159 times in 261 games for the Reds.

While Salah has started 2022/23 slowly, so have Liverpool in general.

If the last few seasons have taught us anything, it’s that Liverpool nor Manchester City can afford to give each other an inch in the Premier League title race.

Jurgen Klopp’s side are already five points behind City, having picked up nine points from a possible 18.

Two wins in their opening six fixtures is pretty disastrous given the fact the Reds have picked up over 90 points in three of the last four seasons – only winning the title once in that period.

If the Reds are to get their title challenge up and running, Salah will need to improve his form.

The Egyptian international ended speculation over his future by penning a new big-money contract in the summer.

Former Liverpool captain Souness has discussed Salah’s form and says he hopes the player is not sitting too comfortably after signing his new deal.

“I’m looking at Salah for Liverpool against Man United and in the first five minutes [Lisandro] Martinez goes right through him,” Souness told Sky Sports.

“The rest of the game, Mo Salah looked for Martinez and looked for where he was. I’ve not seen the same Mo Salah since.

“I just hope – and he’s signed the big contract he wanted, but at this level if you knock off half a per cent or one per cent then you are not the same player.

“I hope this is not him getting semi into his armchair because he has signed a big contract.

“I’m saying that as a Liverpool supporter, hopefully to make him angry and prove me wrong.”