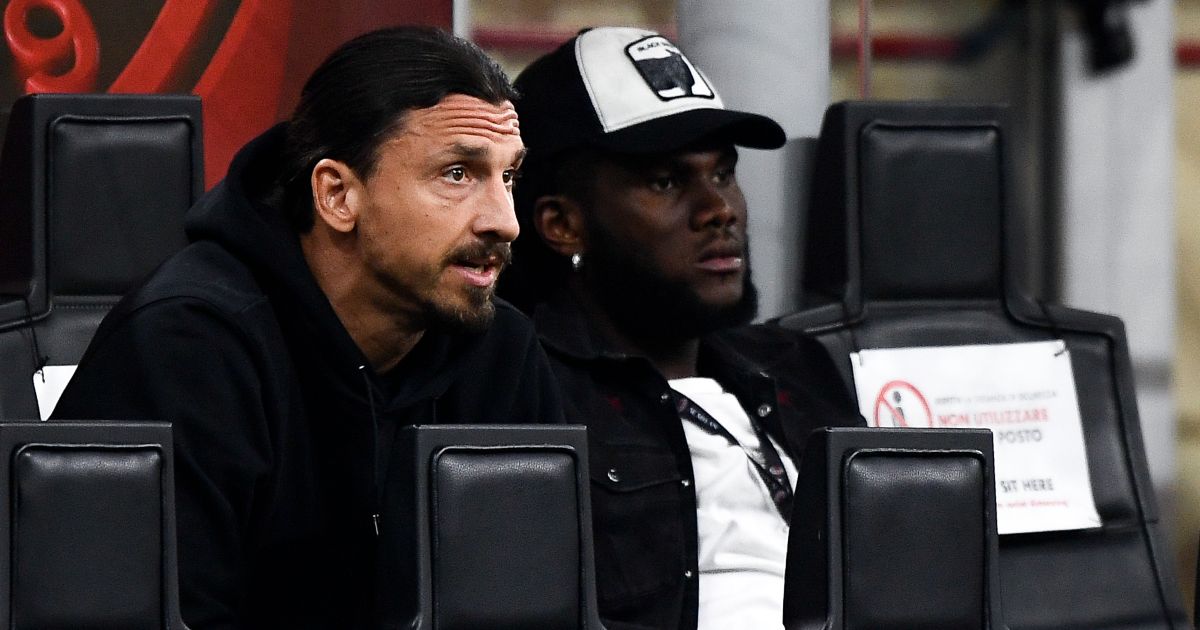 Liverpool and Tottenham could both make a move to sign AC Milan midfielder Franck Kessie on a free transfer next summer, according to reports.

Kessie was in wonderful form for Milan last season, scoring 13 goals and contributing four assists in 37 Serie A appearances as they finished runners-up to arch-rivals Inter.

Stefano Pioli’s outfit have started this campaign in a strong manner with two wins in two Serie A matches but Kessie has sat out both fixtures with an injury.

The Ivory Coast international will be hoping to be back in action soon but his long-term future at the club is in doubt.

Gazzetta Dello Sport (via Sport Witness) claim that Kessie said ‘no’ to Milan’s latest contract proposal after Paolo Maldini and Frederic Massara made him an offer worth €6.5m a year.

It is understood that Kessie wants to renew his deal at Milan – which expires next summer – but that the Rossoneri are still miles off his €10m a year demands.

The Ivorian wants €8m up front each year with another €2m in bonuses. Despite that, Milan reckon they have ‘done their best’ and are holding out, with ‘relative confidence’, for him to make a U-turn and sign their renewal offer.

Paris Saint-Germain are mentioned as one club who could meet Kessie’s demands, while Liverpool and Tottenham have ’emerged’ as a possible destination ‘in these days of turmoil’ as they eye up a potential free signing next summer.

Liverpool made just the one transfer this summer, bringing in Ibrahima Konate from RB Leipzig for £36m, but a number of players will be like new signings after returning from serious injuries.

However, Jamie Carragher is slightly concerned that their lack of cover for their front three could cost them this season.

Carragher said: “I’m disappointed Liverpool haven’t got an attacker in, I must say.

“[Sadio] Mane and maybe [Mo] Salah away for the Africa Cup of Nations at some stage, I’m not sure how many games they’ll miss but I do think that was something to miss for Liverpool.”