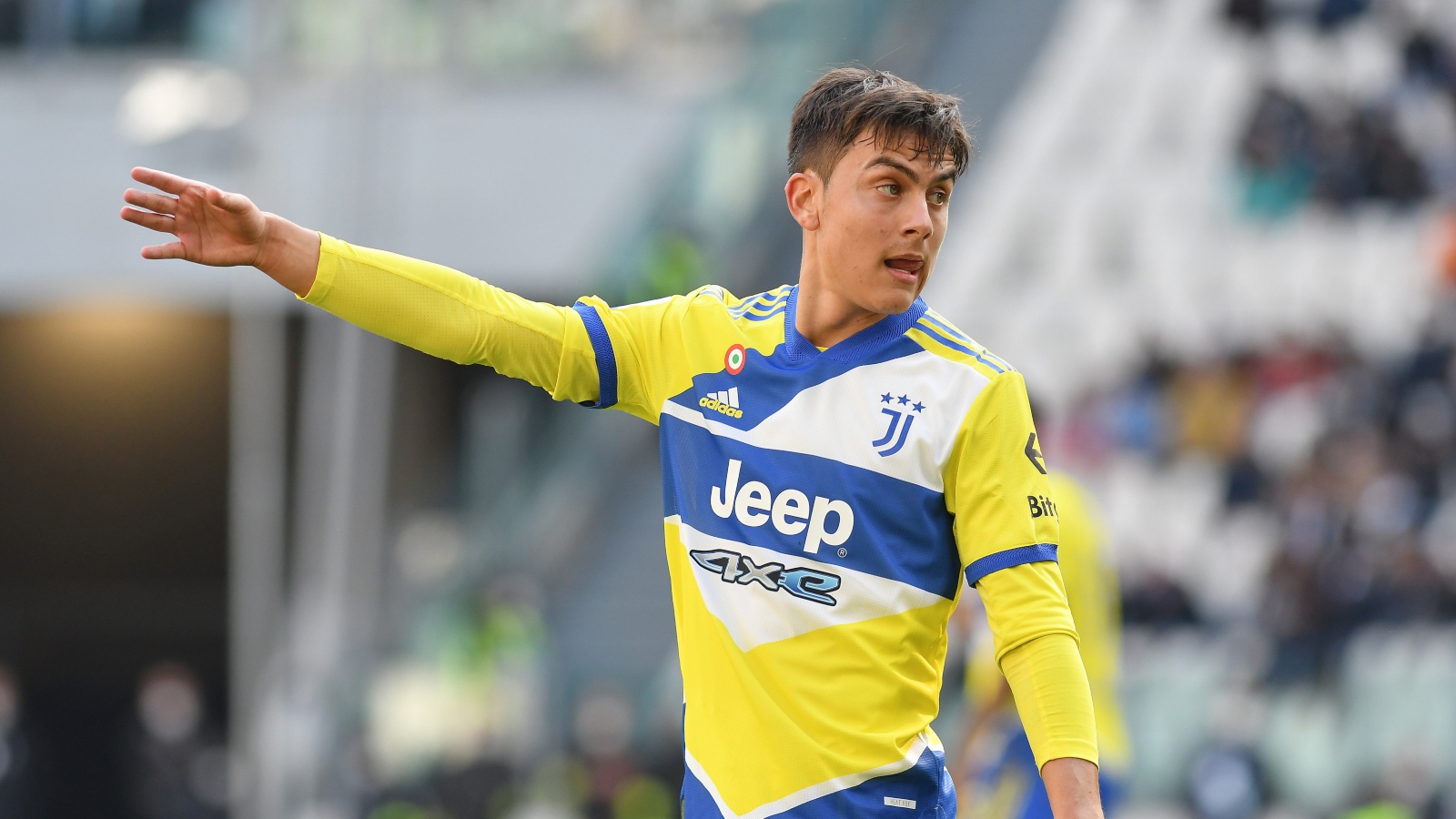 According to reports, Paulo Dybala ‘wants’ to join Atletico Madrid in the summer, with Liverpool and Tottenham interested in the Juventus forward.

The 28-year-old has been a key player for Juventus over the past seven seasons. He has played just short of 300 times for them across all competitions.

So far this term, Dybala has grabbed 13 goals and six assists from his 29 appearances.

It was reported earlier this week that the Argentine ‘will leave’ Juventus when his contract expires in June.

He has previously been linked with a move to the Premier League with Liverpool, Arsenal and Spurs said to be interested in him.

However, Dybala prefers a move to Spain over England, according to Calciomercato (via HITC).

With his contract in Turin set to expire, Atletico Madrid boss Diego Simeone ‘wants’ to sign Dybala, while the attacker ‘wants’ to join the Colchoneros.

It is said that Atletico midfielder and Dybala’s compatriot, Rodrigo De Paul, is ‘pushing’ his side to sign the Juventus man.

La Liga giants Barcelona ‘rejected’ the chance to sign him, with Xavi Hernandez not a huge fan.

Elsewhere, Man Utd legend Gary Neville admits that he is ‘scared’ that Liverpool will win “three or four trophies” this season.

The Reds have already won the Carabao Cup and are in the quarter-final of the Champions League, semi-final of the FA Cup and are only one point behind Premier League leaders Man City with nine games remaining.

Neville said: “When I watched them against Arsenal, there is nothing I saw that didn’t tell me they’re going to go and win the title. That is a title winning performance.

“I’ve said Man City all season, but I think Liverpool will win the league. They’re dangerous in the other two competitions and I think they’ll do something special because of those five strikers they’ve got.

“They’re going to do something dangerous this season, and it’s scary as a Man United fan to say that. I really do worry that they will go on and win three or four trophies, it would concern me.”