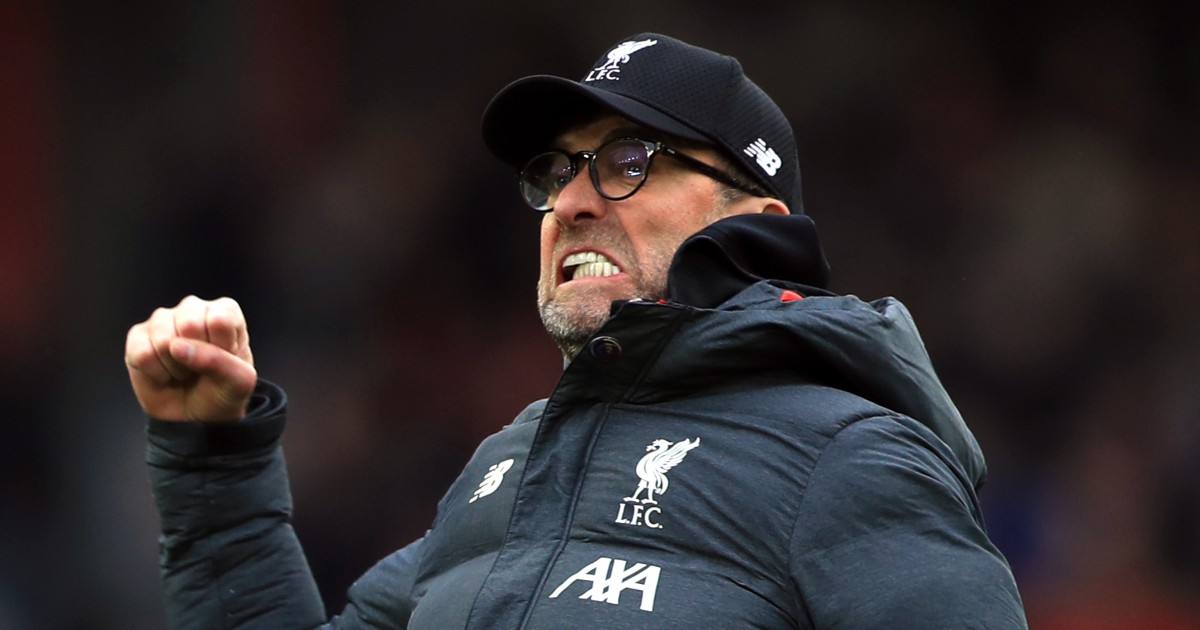 Andy Robertson has impressed Liverpool staff with his physical and mental energy as impressive Scotland captain at Euro 2020.

After starting every Premier League game and playing more minutes than any club teammate during a uniquely congested season, Robertson has been a leading light as Scotland captain.

The 27-year-old has started his country’s last eight fixtures, from their strong unbeaten start to 2022 World Cup qualifying to their opening two group games of Euro 2020.

Robertson created six chances and three dribbles from left-back in the disappointing defeat to the Czech Republic, before thriving in a slightly more advanced role against England, quelling the threat of Reece James and Phil Foden.

He was one of Scotland’s best players throughout and The Athletic have noted that his performance levels have deeply impressed his club employers.

‘Liverpool’s fitness and medical staff are said to be blown away by the energy levels that Robertson is showing at Euro 2020,’ Jordan Campbell writes, ‘especially given he started every single Premier League game in a pandemic season during which he was often the senior member of an extremely makeshift back four for Jurgen Klopp’s side.

‘Staff at Melwood have been hugely impressed by Robertson’s physical and mental energy in leading Scotland at the tournament.’

His leadership during the tournament has not gone unnoticed either, with Robertson ‘taking a hands-on approach in ensuring the players’ families are sorted for games and everything is done properly’. Every player has given eight tickets each for the England game to give to family and friends as they so wished.

Robertson has taken it upon himself to remove ‘distractions’ and help ‘create the best environment for the players to flourish’, putting ‘a big focus on being fearless, having self-belief and leaving everything out there on the pitch’.

The Liverpool left-back is also said to be ‘desperate’ to ensure Scotland avoid ‘just making up the numbers’. Steve Clarke and his side sit bottom of Group D after two games but know that victory over Croatia would give them a huge change of qualifying for the knockout stages.

Czech Republic and England are level on four points but face one another on Tuesday, while Croatia are on one point and ahead of Scotland on goal difference. A win over the World Cup runners-up could be enough to lift Scotland into second on its own, but at worst would give them an opportunity of advancing as one of the four best third-placed teams.