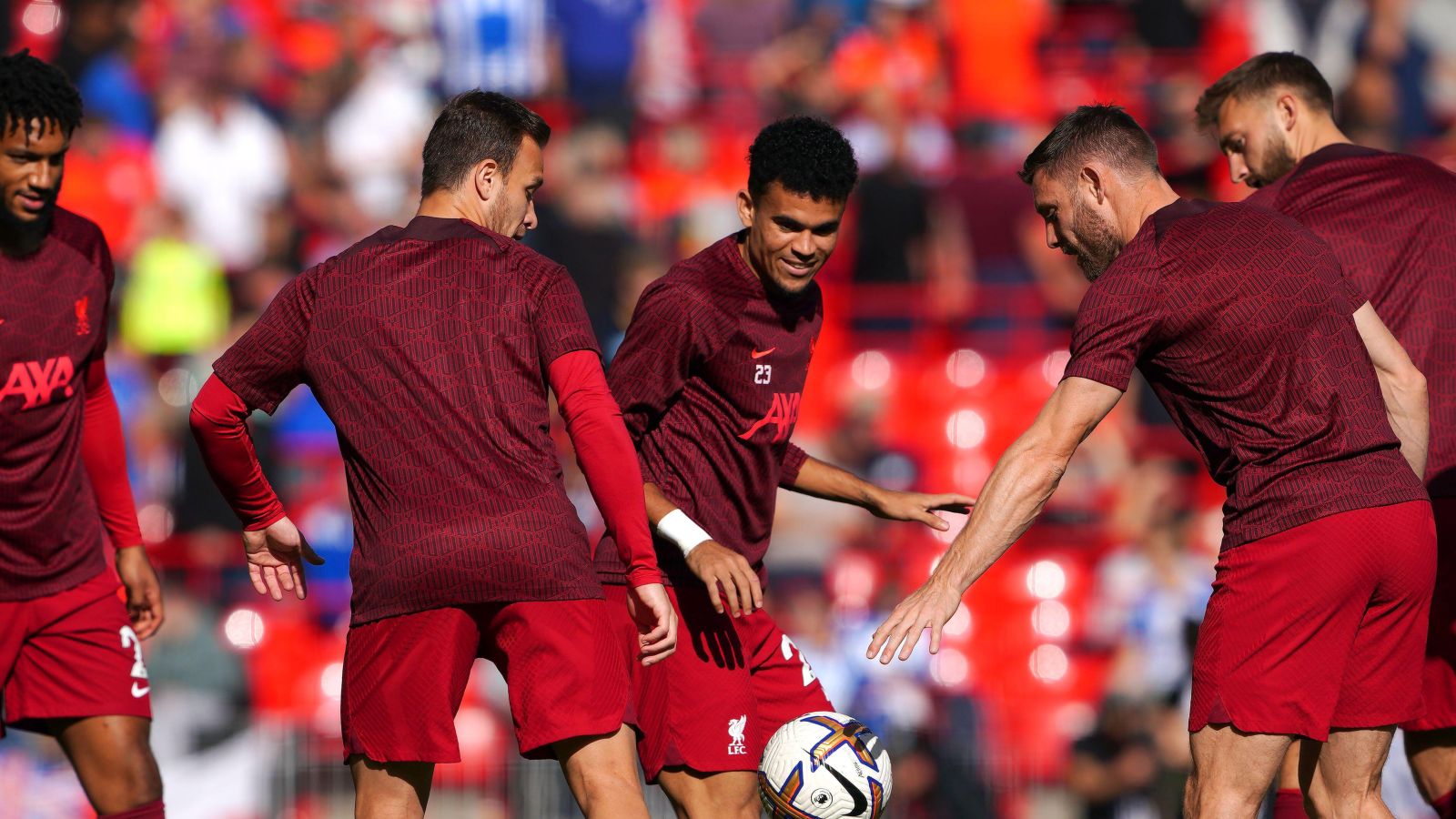 Luis Diaz has admitted that it is a “dream” of his to “play for a Spanish team” but he has insisted that he is “grateful” to Liverpool.

The Colombia international was expected to join Tottenham Hotspur earlier this year but Liverpool moved quickly to secure his services ahead of their rivals.

Diaz hit the ground running towards the end of last season. Liverpool have found themselves another gem of a signing as the winger is exciting to watch when at full tilt.

The 25-year-old also made a bright start to this season as he netted four goals and three assists in his first 12 outings across all competitions.

Liverpool endured a sluggish start to the campaign but Diaz was one of their stronger performers.

He has been out of action since October though as a result of a knee injury.

Jurgen Klopp will be keen to have the attacker back available sooner rather than later. He penned a deal until 2027 when he signed for Liverpool in January.

But he has now hinted that he would be open to moving to La Liga in the future.

“I would like to play for a Spanish club that has always attracted my family’s attention, but it is more of a childish dream,” Diaz told Colombian magazine SoHo (via Sport Witness).

“Now I only think about lifting trophies and making history with Liverpool, which is one of the biggest clubs in the world. I am very grateful for the opportunity they have given me.”

During the same interview, Diaz admitted that he prefers not to do interviews.

A couple of weeks ago, a video of him in a Colombian nightclub emerged. He has suggested that he was “worried” about what people would think after seeing this footage.

“I usually say no to the Liverpool press team, that I prefer not to give interviews, but they take me to one, or two, and that’s it, I’ll get out of that quickly,” Diaz added.

“I know there are other players who are dying to be in the media. I am the other extreme, the less I get out, the better.”

Diaz added: “It is that they [journalists] are difficult, and in soccer, more.

“I was here in Barranquilla, recovering from my injury –the one I suffered on October 9 playing against Arsenal, and I went to a nightclub with my sister and my family. I knew that they were going to see me and that they would spread the news.

“I [was] worried because people might think that I, despite being injured, went to a party. But I didn’t do anything, I was there, alone, with my little glasses and my cap.”