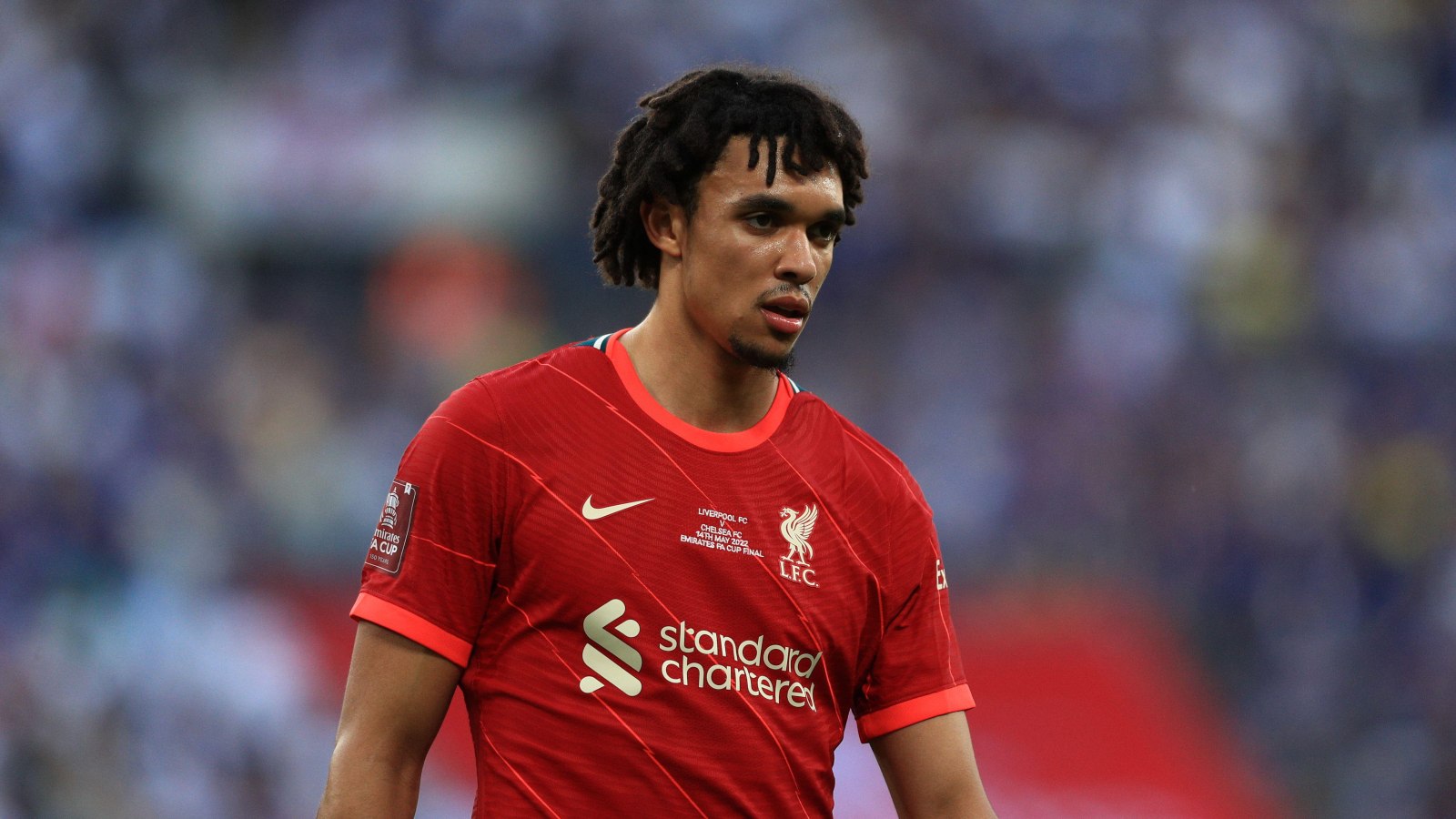 City enter the the final day with a one point lead over thier rivals but will know that anything but a win could give Liverpool the chance to regain the title.

Liverpool welcome Wolves to Anfield as they look to take the three points that will give them the only chance of winning the title.

At the same time, City will be taking on Aston Villa, who have a number of ex-Liverpool stars in their ranks including manager Steven Gerrard and Philippe Coutinho.

If Liverpool were to win the title, it would secure a brilliant comeback that has seen them fight back from 14 points behind their rivals at one stage.

It’s the second time in recent seasons that the title race has come down to the final day between these two sides and Reds star Alexander-Arnold has claimed he saw it coming months ago.

Speaking to Sky Sports, the right-back said: “Back in March or April, I was thinking this is going to happen again. When there’s seven or eight fixtures to go, you think ‘surely someone has got to drop a few points.’ We have, but it has been quite even and it’s all we could do.

“You go back to January and we were miles behind them and fought back, got ourselves into an amazing position.

“To push they way we have in all competitions this season, it’s got to be – for me – one of the best team performances over the course of a season in Premier League history.

“We have taken every trophy to the last game, and that’s all you can really ask for. It has been a special achievement, no matter what happens on Sunday.”

Alexander-Arnold’s captain Jordan Henderson admitted the despite picking up two trophies already this season, it hasn’t been an incredible one just yet.

“The final home game of the season is always a special occasion.

“It’s something that the players, staff and our families all look forward to, particularly if it has been a decent campaign, because Anfield feels even more festive than usual.

“It is also something that is especially true today as we head towards the last game of a season which will go down as one of the most incredible in the history of this great club.

“As things stand, it is not yet incredible in terms of trophies. Up to now we have won the two domestic cups and while that is absolutely brilliant, we still want more and we are also well-aware that previous Liverpool teams have won more.

“But in terms of playing every possible game in every competition, fighting to the very end in all four, and creating stories and memories that will live with all of us forever, it could only be described as incredible.