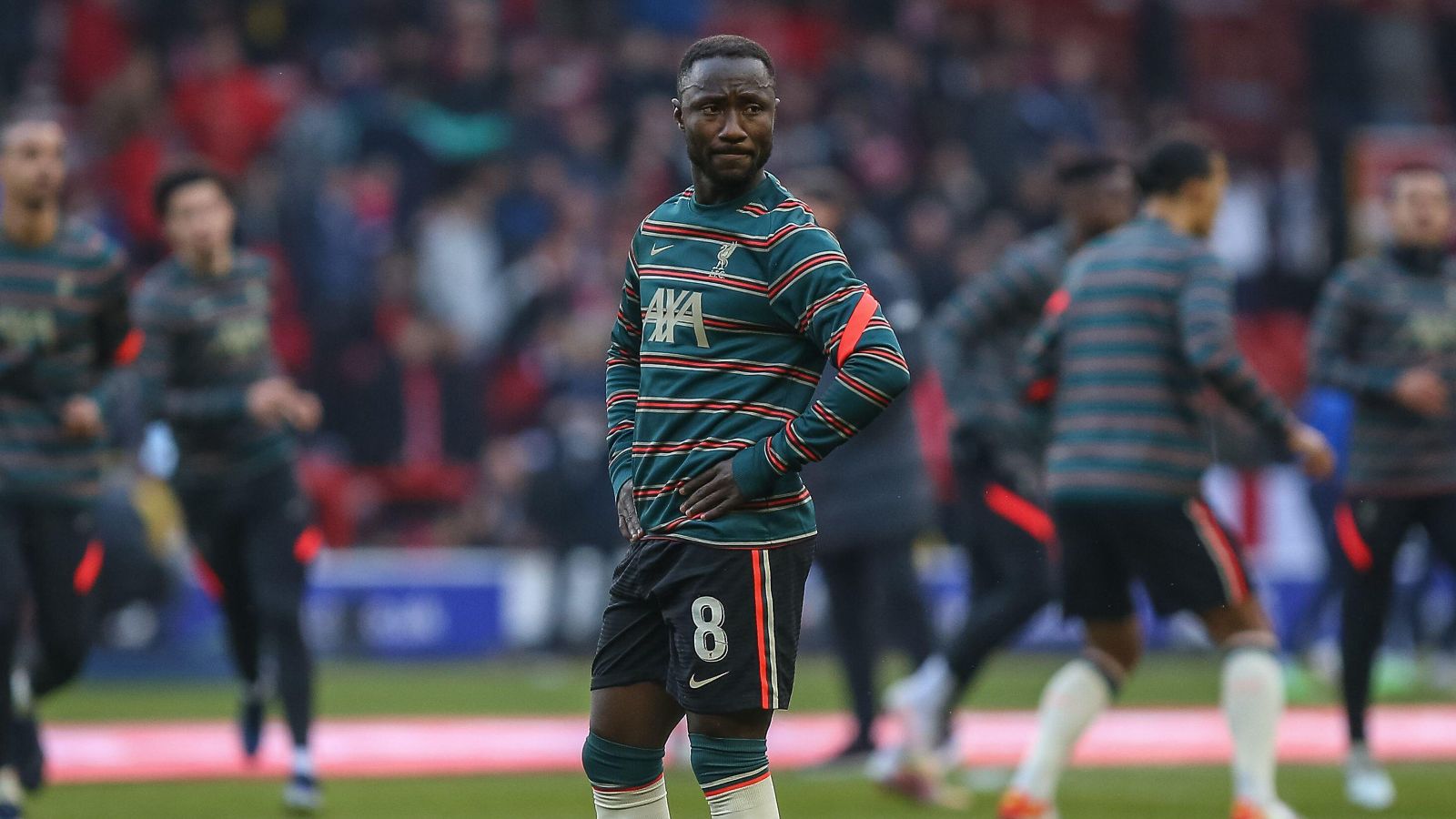 Liverpool midfielder Naby Keita is said to be attracting ‘a lot of interest’ ahead of his contract expiry at the end of the 2022/23 campaign.

Keita was earmarked as a priority signing after he progressed well during his time at Bundesliga outfit RB Leipzig.

Liverpool were impressed by him so much that they activated his £48m release clause before the 2017/18 campaign. It was agreed that he would join the Reds in July 2018.

The midfielder was expected to shine in the Premier League, as Liverpool have got most of their signings right in recent seasons.

But Keita has not been the hit many at Liverpool hoped that he would be. The Guinea international has been hampered by injuries and he has been in and out of the team under Jurgen Klopp.

Keita made a cameo appearance in the Community Shield but that is the only competitive game he has played this season. He has been out for several weeks with a hamstring injury.

His future at Liverpool is in doubt as his current contract is due to expire in 2023.

With game time at Liverpool limited, it is expected that he will move on and seek a fresh challenge next year.

Fabrizio Romano has now revealed that “three or four clubs around Europe” are interested in Keita:

“There continues to be a lot of interest in Naby Keita, but, as I wrote a few days ago, still nothing official in terms of contacts or bids,” Romano wrote for Caught Offside.

“Borussia Dortmund are among 3-4 clubs around Europe interested in Naby Keita in case he becomes a free agent.

“The situation is still open with Liverpool, Naby wants guarantees to sign a new deal at Anfield, so it will be decided in the next months.

“Personally, I think he’s a top player, so it’s not surprising that there is a lot of interest, and that he himself wants to be an important player.

“As I wrote recently, he’s keen to see how much he features in Jurgen Klopp’s plans before making any final decision.”

“Honestly, I think Liverpool will be linked with 20-30 midfielders in the next months as it’s public knowledge that they’re looking for a top midfielder in 2023.

“As for Enzo Fernandez, he has just arrived at Benfica, he’s focused on Benfica and on the World Cup – no one close to him wants to speak about a potential transfer now. Let’s see in the summer!”