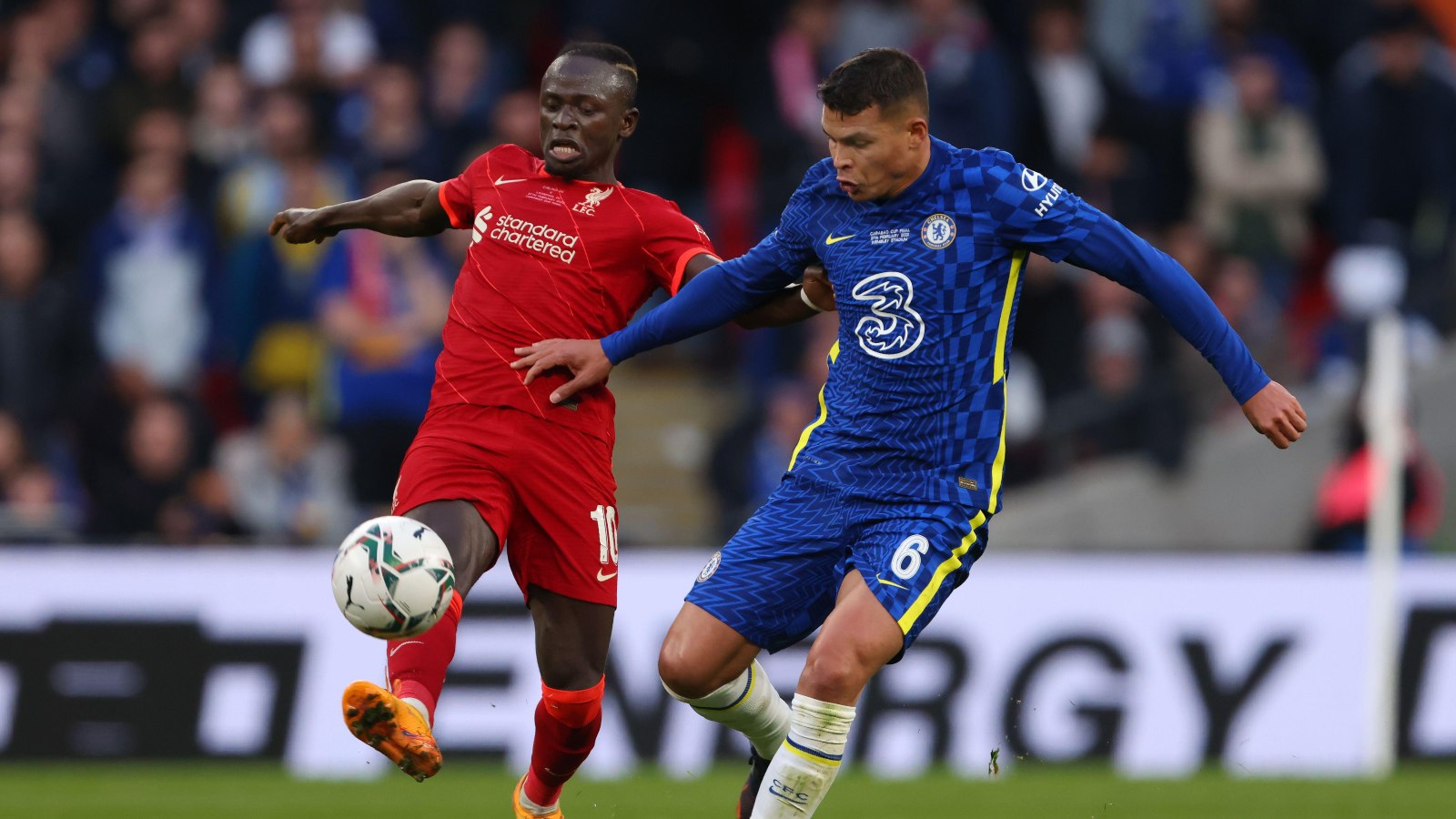 Liverpool forward Sadio Mane is well aware Chelsea will be out for revenge in the FA Cup final following their Carabao Cup defeat to the Reds earlier this season.

They will now meet again in the FA Cup final as Liverpool look to keep their faint hopes of a quadruple alive, whilst Thomas Tuchel’s side look to seek revenge for their defeat earlier this year.

Mane, who has been in superb form in recent weeks and scored a brace in the semi-final win over Manchester City, has admitted he would love to add the FA Cup to his trophy haul.

Speaking to Liverpoolfc.com, the Senegalese forward said: “We’ve been talking about it in the dressing room.

“I’ve been asking the boys, ‘When was the last time Liverpool won it?’ I think it was a long time ago. Not only the players, I think all the fans around the world are very excited to win it again.

“Years ago, we won the Premier League, Champions League, so winning the FA Cup will be massive for us, for everyone at the club as well and the fans.”

On the chance to win another trophy against the same team, Mane admitted that whilst that is motivation for the Reds, Chelsea will be out to get revenge.

“If you win a trophy and think about it, it always gives you extra motivation. In our case, we are in a very, very good moment. A few months ago we won the Carabao Cup [against] the same team.

“Without making pressure for ourselves, it’s just [more] incredible motivation for us to push ourselves and say, ‘Let’s go and make another story.’

“In their case, maybe it would be kind of revenge because we beat them and it was very, very tight. If Chelsea would have won this, it would have been fair for them because they did well, they played well and we as well.

“All the time you need small [bits] of luck, which was on our side last time. So, that makes the game more exciting for sure. For us, it’s not pressure but motivation.”

The forward also refused to reveal what he has learnt about Chelsea in their meetings this season, but did claim that they are one of the best teams in the world.

“I won’t say anything about it because it’s kind of secretive! But what we learnt about them, we know it’s one of the best teams not only in England but in the world.

“But I think no team is perfect, so we know that. We’re going to try to use that and with our strengths try to hurt them.”