Liverpool forward Sadio Mane is said to be 'fuming' over an interview that he denies ever giving... 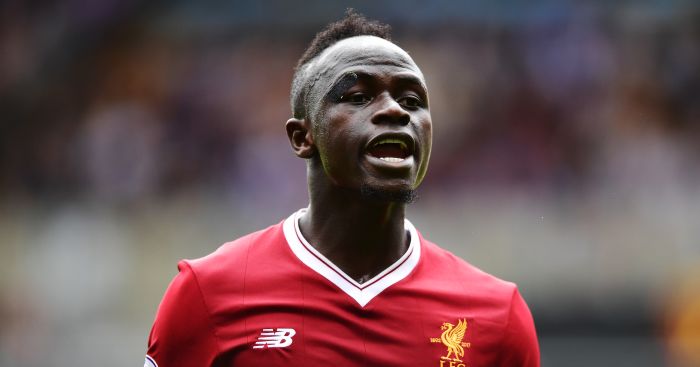 Liverpool forward Sadio Mane is said to be ‘fuming’ over The Sun’s back-page story claiming that he has ‘taunted title rivals Manchester City’.

They quote the Senegal star as saying: “This is not a team of chokers. We will be champions.”

But the Liverpool Echo now claim that Mane is ‘fuming over comments attributed to him regarding the Premier League title race’.

The Sun are banned from Liverpool and players at the club routinely refuse interviews with the newspaper.

The newspaper claims that Mane gave ‘an interview at the recent African Player of the Year awards’ but the Echo say that the player ‘is adamant that he said no such thing and that the quotes aren’t genuine’.

Other quotes attributed to Mane are that “Man City are not better than we are”.