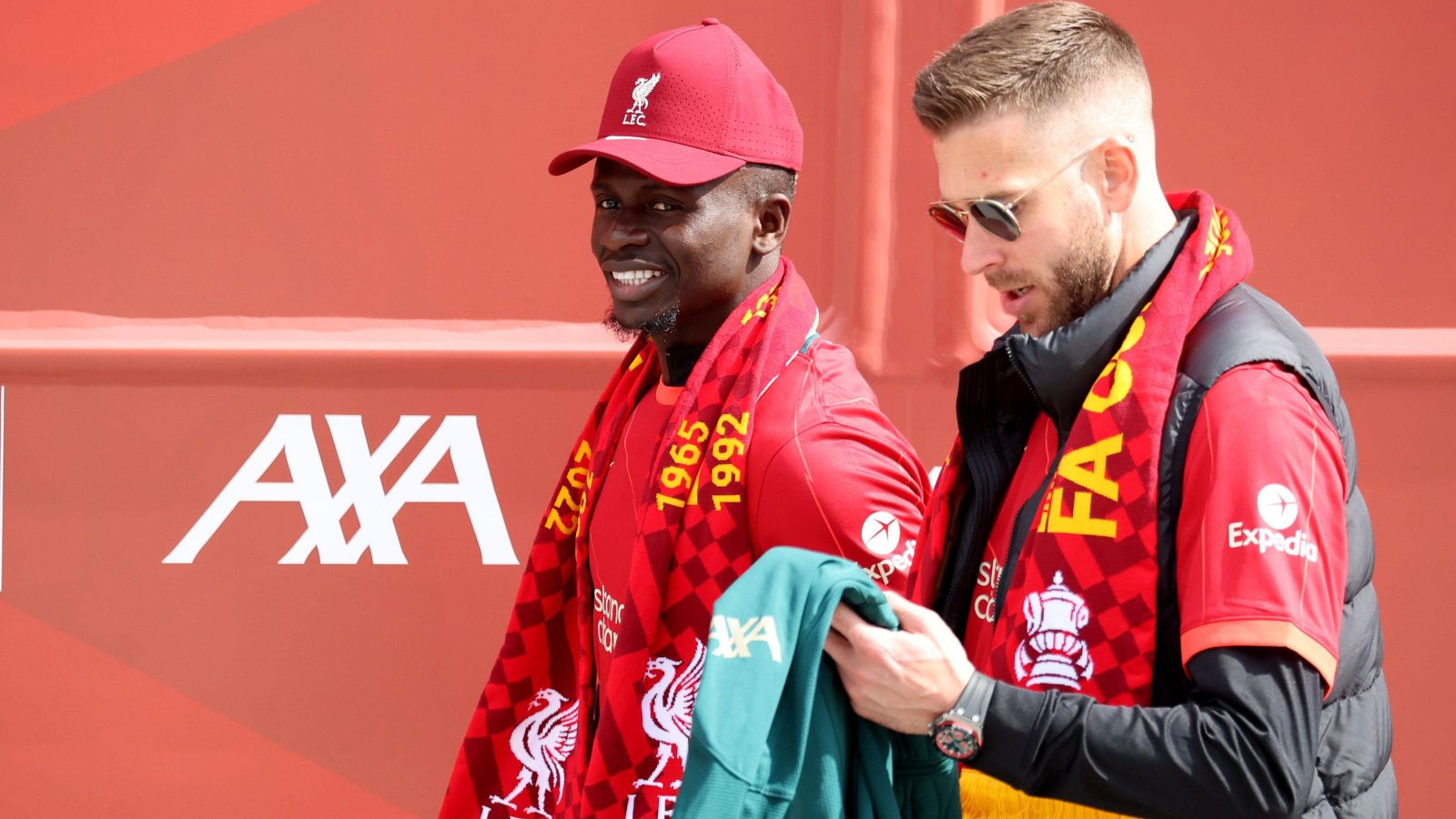 According to reports, Liverpool attacker Sadio Mane is now ‘really close’ to joining Bayern Munich as the player has ‘reached a full verbal agreement’ with the German club.

Mane’s contract is due to expire in 2023 and he has made it clear that he wants to sign for Bayern Munich this summer.

The German giants have already had two bids rejected for the forward with Liverpool understood to be asking for a fee of around £42.5m.

It was reported towards the end of last week that Bayern Munich have decided to meet this asking price.

Liverpool have already secured a replacement for Mane. It was confirmed on Tuesday that they have signed Darwin Nunez from Benfica. They are paying an initial fee of £64m for the Uraguay international.

Fabrizio Romano is now reporting that Mane is ‘really close’ to signing for Bayern Munich.

The respected journalist has revealed that Mane has ‘reached a full verbal agreement’ with the Bundesliga outfit over a three-year contract.

A ‘new bid is set to be submitted’ and it is noted that talks between Liverpool and Bayern Munich will ‘enter into the final stages’.

Meanwhile, Jurgen Klopp has heaped praise on Nunez, saying that he has “so much potential to get even better”:

“I’m very grateful to everyone at the club for making it happen. We’ve shown decisiveness and ambition in equal measure.

“Darwin is a wonderful player; already really good but so much potential to get even better. That’s why it’s so exciting, to be honest. His age, his desire, his hunger to be even better than he currently is. His belief in our project and what we are looking to do as a club.

“He is as excited by us as we are by him, which makes for a great relationship, when you appreciate each other’s strengths. That is certainly the case here. He thinks we suit him and we believe he is the right fit for us – so let’s do it.

“He has all the pieces we look for. He can set a tempo, he brings energy, he can threaten space from central and wide areas. He is aggressive and dynamic with his movement.

“He plays without fear, he’s powerful. I know he will excite our supporters.”