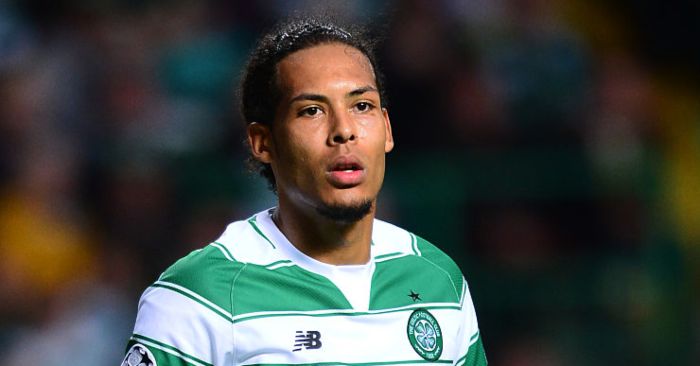 Virgil van Dijk has backed “good player” Kieran Tierney to become a success in the Premier League if he joins Arsenal.

Tierney has been linked with a move to Arsenal throughout the summer, with Celtic demanding a double record fee for the full-back.

After having multiple bids knocked back, the Gunners were thought to have stepped away from negotiations.

But they remain ‘confident’ of following up the signing of Nicolas Pepe by striking a deal for Tierney.

Van Dijk, who left Celtic in September 2015 a matter of months after Tierney made his first-team debut, believes his former teammate “has the qualities” to play in England.

“It is not an easy step to make and you have to play well to do it. But he has the qualities,” Van Dijk said.

“Kieran made his debut against Dundee when I was at Celtic. I scored a free-kick up there and then he came on and helped us get the win.

“You could tell he was a good player who would do well.”