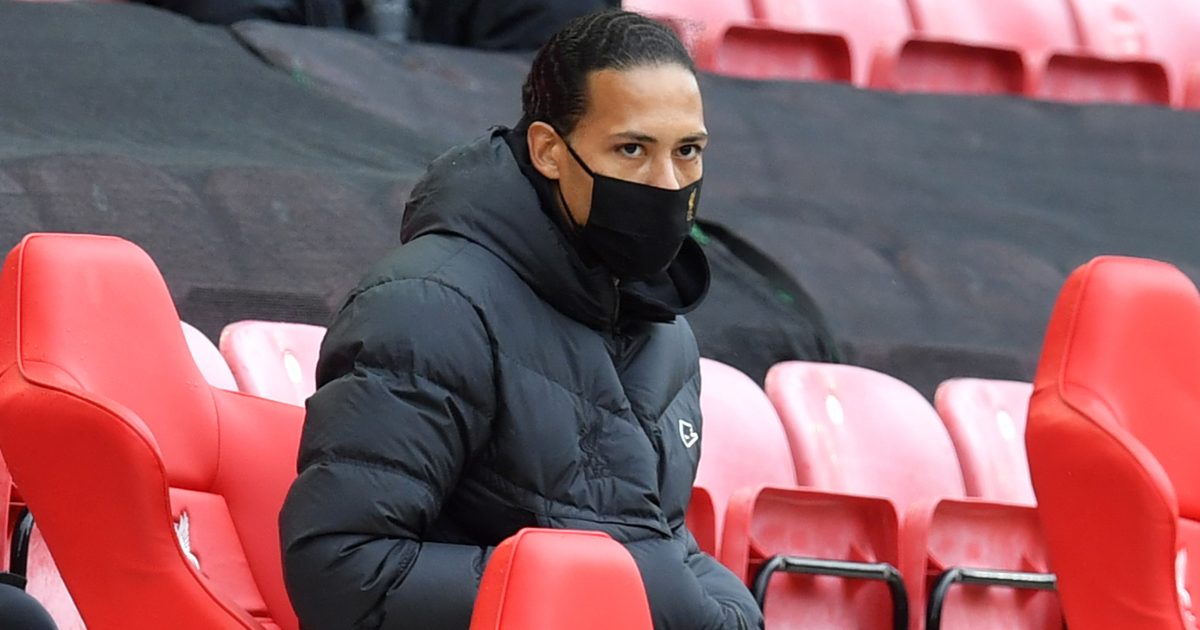 Liverpool defender Virgil van Dijk has an “opportunity” to return to action on Thursday when they face off against Hertha Berlin, Jurgen Klopp has confirmed.

The Dutch defender has been out of action since last October. He suffered a season-ending injury in a collision with Everton goalkeeper Jordan Pickford.

It was later revealed that he suffered a serious ACL injury and this saw him miss this summer’s European Championships.

The Liverpool squad are in Austria for a pre-season camp. Ahead of their friendly against Hertha Berlin on Thursday, Klopp has been speaking with the club’s official website. He believes van Dijk “looks ready” to return:

“I hope, I am not sure, that there is the opportunity that Virgil could play a few minutes.

“He looks really good in training and maybe we can bring [him in], but I need to have some final conversations. He looks ready and we will see.

“If you see the games now as part of their rehab training, that makes sense.

“Joey is very close. There is no race between the two of them; they had different injuries and stuff like this, but [he is] very close.

“If Virgil can play now 20 then probably Joey can in the game after. We will see. In training they both look really good.”

Elsewhere, Xherdan Shaqiri has insisted that Liverpool “won’t stop” him leaving this summer:

“I told Liverpool board I feel ready for a new challenge.

“They accepted my decision and will now consider bids to sell me. Liverpool won’t stop me this summer.

“The important thing at this moment in my career is to be able to play regularly, but that hasn’t always been the case in the last three seasons.

“I’m only 29 years old, I have played in some of the best Leagues in Europe and I would like to continue being a part of them.

“I’m not yet thinking about the end of my career, it’s a future I imagine far away. We will see what destiny has in store for me.