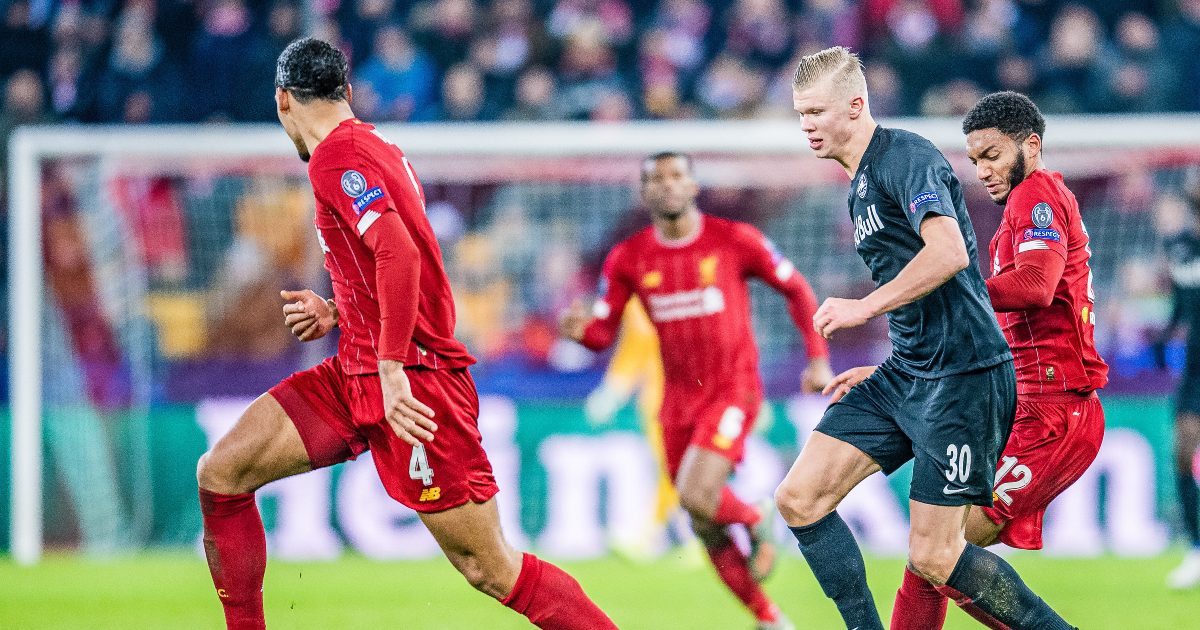 Over the past couple of years, Haaland has established himself as one of the best young footballers in world football.

The 21-year-old has been prolific in front of goals for both RB Salzburg and Dortmund in recent years.

Haaland was linked with Manchester United before he signed for the German outfit last year. Since this move, he has 68 goals and 19 assists from just 67 games for Dortmund.

The forward is expected to leave next summer as he will have a release clause of around £68m. Several Premier League sides are said to be interested in him.

Liverpool star Van Dijk has compared Haaland to Vardy. The Englishman has 124 goals in the English top-flight from his 252 games.

The 34-year-old has started the 2021/22 season well as he has already scored six times in the league. The Liverpool defender has told Sky Sports that Haaland reminds him of Vardy:

“Haaland is a special striker: he’s strong, he’s quick and he’s got all the attributes to make a defender’s life very, very difficult.

“The first time [playing against him] was when he came on at Anfield and scored for Salzburg. He was very quick, aggressive, very direct.

“It’s a bit like how Jamie Vardy plays, but Haaland is maybe a little bit stronger than Vardy.”

Liverpool drew 2-2 with Manchester City at Anfield on Sunday afternoon.

Mo Salah and Phil Foden were two of the standout players as the Premier League title contenders shared the points.

After the game, Sky Sports pundit Roy Keane suggested that Foden is “going to a new level” for Man City: