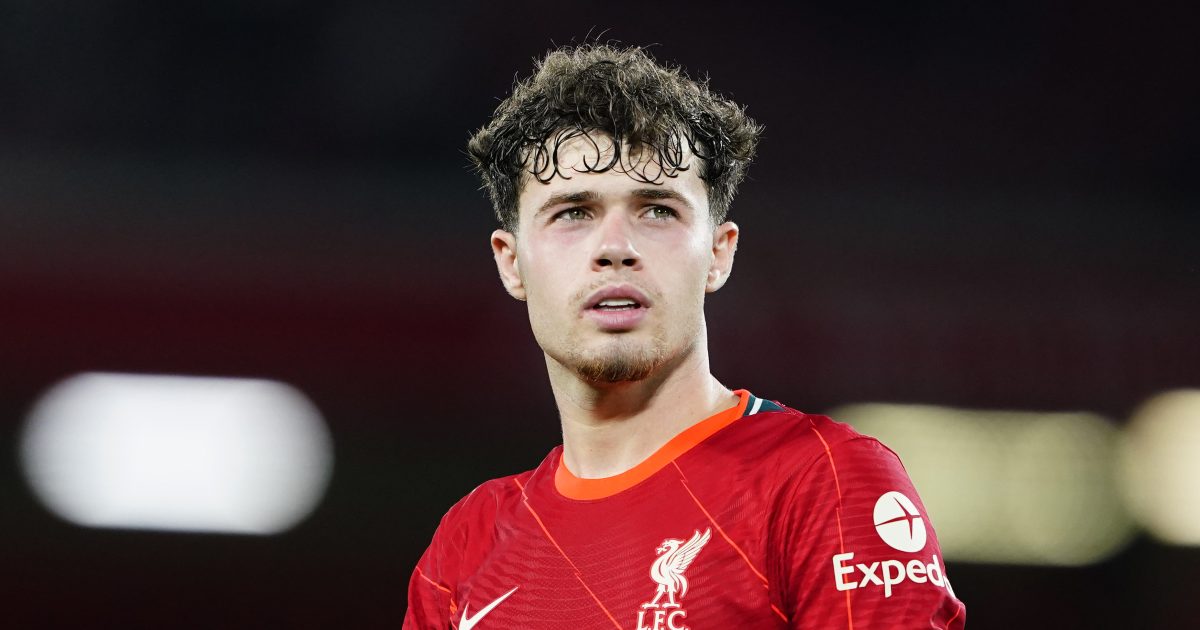 Liverpool starlet Neco Williams has insisted that he is happy to be “learning” from the likes of Mohamed Salah after Wales boss Rob Page called for him to “go and play”.

Williams came through the ranks at Liverpool and he made his senior debut for them during the 2019/20 campaign.

The Wales international has played 28 times for the Reds since then. He has only been used sparingly so far this season, though.

The defender’s only start this term came in the fourth round of the Carabao Cup versus Championship side Preston.

Williams impressed for Wales during the international break as they earned a seeded spot in the play-offs of World Cup qualifying.

As cited by Empire of the Kop, Page suggested during the international break that Williams should “want to go and play”:

“When you have come off and you have played really well and you listen to the supporters, you can’t buy that.

“They will want to re-create that week in, week out. Players will want to play games. For whatever reason domestically they don’t, that is fine, every manager has his own opinions. I can’t influence that.

“All I can influence is encouraging the players to want to go and play domestic football. Whether it is at their parent club or elsewhere. That is what we are encouraging them to do.

“Neco was outstanding tonight. It’s just a shame he’s not playing in the Premier League. He’s at a top, top club with top, top players and he can’t get in the team. But when he plays like that, we’ve got to get him playing. I thought he was outstanding.”

As reported by the Mirror, Williams has said that playing with Salah and Sadio Mane will make him a “better player”:

“For me when I signed my contract, the main thing was I needed to improve as a player.

“And when I’m coming up against Mo Salah and Sadio Mane every day in training, it’s going to make me a better player.

“I feel like I’ve matured in my game, especially when you’ve got Salah and Mane running at you every day. It is hard. But it’s going to make me a better player and I feel like it definitely has helped me.

“I’m learning off them and it gives me a little battle with them, so I’m enjoying it.”