Home All The News Liverpool striker Origi ‘has no rhythm’, admits Klopp 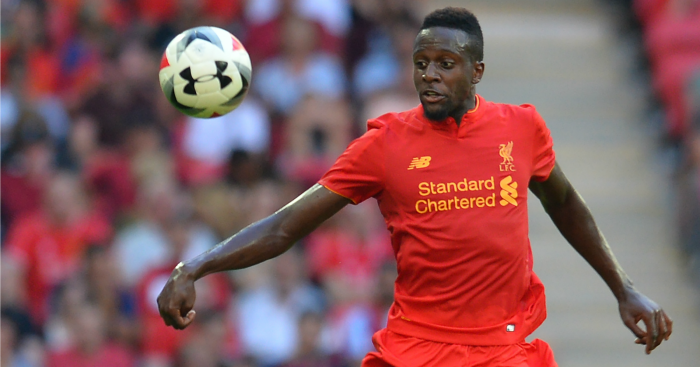 Jurgen Klopp admits Divock Origi is still feeling his way back to full fitness ahead of Liverpool’s trip to Burton Albion on Tuesday.

Liverpool will face the Championship outfit in the second round of the League Cup, and Klopp is expected to make changes to the side which was beaten 2-0 at Burnley on Saturday.

Origi came off the bench in the defeat at Turf Moor but failed to make a significant impact and Klopp has asked for patience with the 21-year-old striker.

“Physically, he can make another step. But on the other side, he has no rhythm in the moment, which you can see,” he said.

“Saturday (against Burnley) was clear, we could have played another 20 mins and not scored. He needs to find that rhythm again.

Joel Matip, Emre Can, Marko Grujic and Origi could all start at the Pirelli Stadium, although Klopp insists he will not make wholesales changes.

“Of course we will make changes [but] it’s not likely that we change seven or eight positions,” he said.

“We have to give players a chance, and if we think they can help us, we will make the changes.”