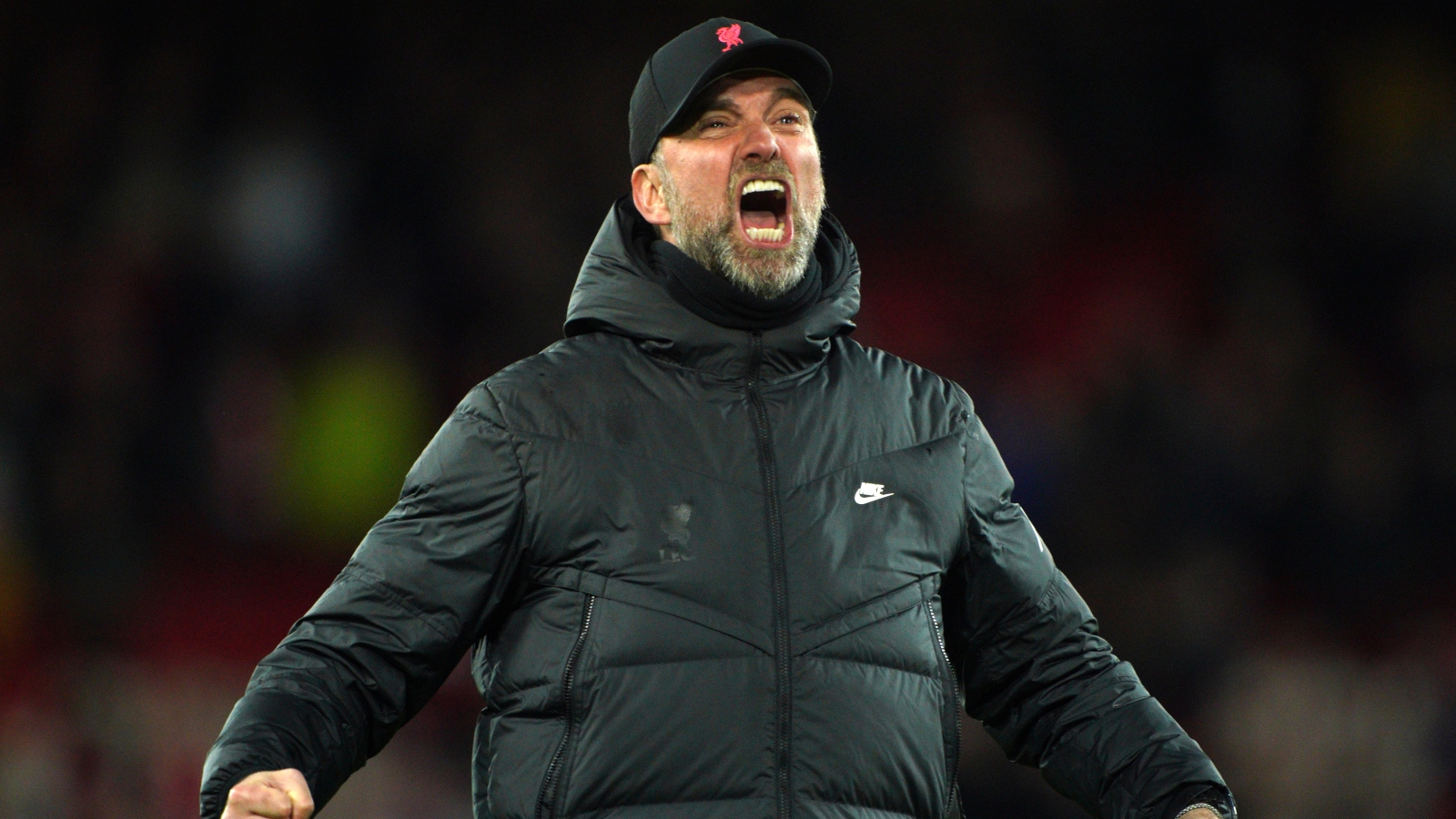 Liverpool have submitted their first offer to sign Leeds United winger Raphinha, according to reports in Spain.

The Brazilian signed for Leeds from French outfit Rennes and has been a key player for the Whites in the Premier League.

Jesse Marsch’s side have struggled this term but wins in their last two league games has left the West Yorkshire side seven points above the drop zone.

Every Premier League club’s worst signing of the season

West Ham United attempted to sign the 25-year-old in January for around £50m. He has also been linked with a move to Liverpool, Chelsea, Tottenham and Barcelona.

Raphinha’s Leeds contract expires in 2024 and ex-head coach Marcelo Bielsa has spoken this season about the club’s desire to tie the Brazil international down to a new deal.

However, it now seems increasingly likely that he will leave this summer after reports claimed that he recently rejected a new contract over the size of his release clause.

There are an increasing number of clubs interested in buying Raphinha with his current release clause dropping to around £25m if Leeds were to be relegated from the Premier League.

And now Sport (via Sport Witness) claim that Liverpool, Barcelona and Bayern Munich have all submitted their first offers to sign Raphinha.

It is claimed that Liverpool ‘need to hurry’ if they want to get to the front of the queue for the Brazil international with Barcelona currently ‘ahead of Liverpool and Bayern’.

Barcelona have ‘decided to play their cards to try to close the operation’ before Liverpool and Bayern Munich ‘enter with everything’ after their initial offers.

Sport adds that Raphinha has ‘already seen the project that Xavi is building, as more attractive than the one that Liverpool or Bayern can offer him’.

Meanwhile, former Liverpool goalkeeper David James has questioned whether the signing of Raphinha would improve Jurgen Klopp’s side.

“I like Raphinha…the one thing that sort of concerns me about him already being linked to Liverpool is that usually you don’t know who Liverpool are going to sign until they sign,” James told GGRecon.

“I like him but again, when you look at Luis Diaz, who is a sensational signing, is Raphinha as good as him? I don’t think so at the moment.

“It’s whether he can be better than that. I think with Diaz you already had a superstar who came in and continued to be a superstar. Raphinha is a slightly different model I would argue.”