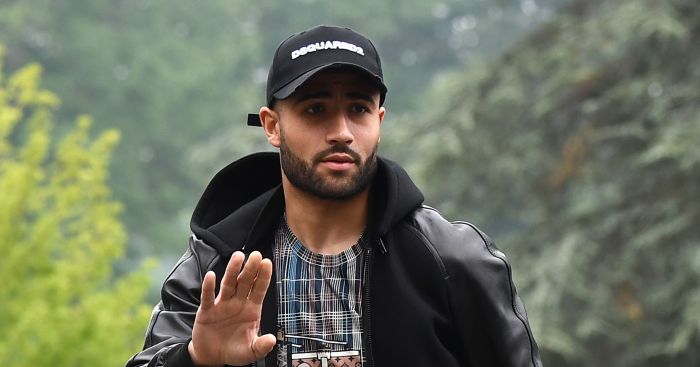 Liverpool have suffered a blow in their race to sign Lyon forward Nabil Fekir this summer.

Fekir has emerged as Liverpool’s main target, with Fabinho and Naby Keita already joining from Monaco and RB Leipzig respectively.

Stoke playmaker Xherdan Shaqiri is an option as Jurgen Klopp looks to bolster his attack, but Fekir is the ‘marquee signing’ Liverpool want.

However, any potential move will not be completed before the World Cup, with Lyon president Jean-Michel Aulas delivering a blow to Liverpool’s hopes.

“The deal is at a standstill. Nothing has happened,” he told the club’s official website, according to Sport Witness.

“The whole thing will certainly not be completed during the World Cup, and I don’t think anything will change before it.

“We haven’t set a starting price because we haven’t discussed that yet.”