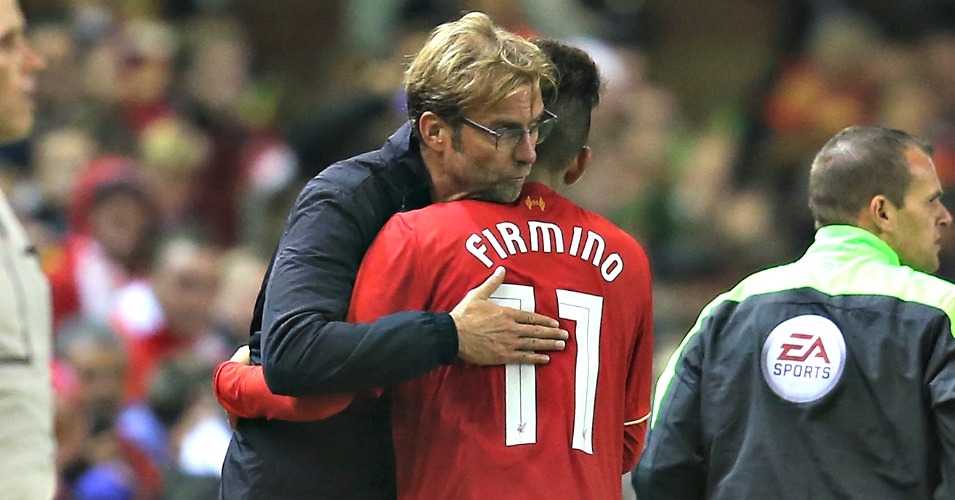 Firmino was signed by Liverpool in 2015 for just £29million from Hoffenheim, despite United being consistently linked with the forward.

According to a Brazilian journalist, United had even agreed a £13.1million deal for Firmino before Ayre stepped in to make Liverpool’s case.

Ayre told the Daily Mail about how he flew from Germany, to Liverpool and then back to Chile – where Firmino was on international duty – in order to complete the signing.

“It was quite surreal, leaving a European summer to go out to the Copa America and I remember flying into Santiago and seeing the snow-capped mountains,” Ayre said.

“This, really, was nothing different to lots of other deals that we had done before.

“I always find that face-to-face meetings bring a personal touch. We did it with (Philippe) Coutinho, for (Sadio) Mane. Even Joe Gomez was a drive down to Charlton, to meet him and make sure we completed. That face-to-face aspect is so important to make sure there are no problems.

“There could have been a problem as the Brazilian FA were running a closed camp and not allowing anyone in to see their squad. But we were really lucky as Dunga, their manager, agreed to let Roberto leave the team hotel and meet me for an hour with his agent.

“That’s when we did the deal. I took the picture and he was our player.”

Speaking in 2016, Klopp admitted he was somewhat surprised to find himself managing Firmino when he took the job.

“The first thing I did when I left Dortmund [was] I took my phone and deleted all the numbers so I was not reachable,” Klopp told the press, “So I didn’t speak to anyone to offer advice, about Firmino or anyone else.

“Nobody asked me about him but he was a player I thought was one of the best in the Bundesliga so, when I saw that Liverpool had signed him, I thought: ‘How could Liverpool do this?’

“They were not in their 100 per cent best moment and other clubs would have spent more on him so I thought immediately: ‘What a good transfer for them.’ I thought they had made a good signing because I felt pretty sure clubs would have paid a lot more for him.

“That is normal and a lot of people thought: ‘Hoffenheim, where is this? That is a lot of money.’ [Even] in Germany some people don’t know where it is but, if you play your football there, then you feel it is a tough place and so you know what a decent job the scout did, whoever brought him in for that price.

“When I knew I was coming here I knew I had a good player – I was looking forward to working with him very much. He is happy so he doesn’t care about getting more credit or recognition.”