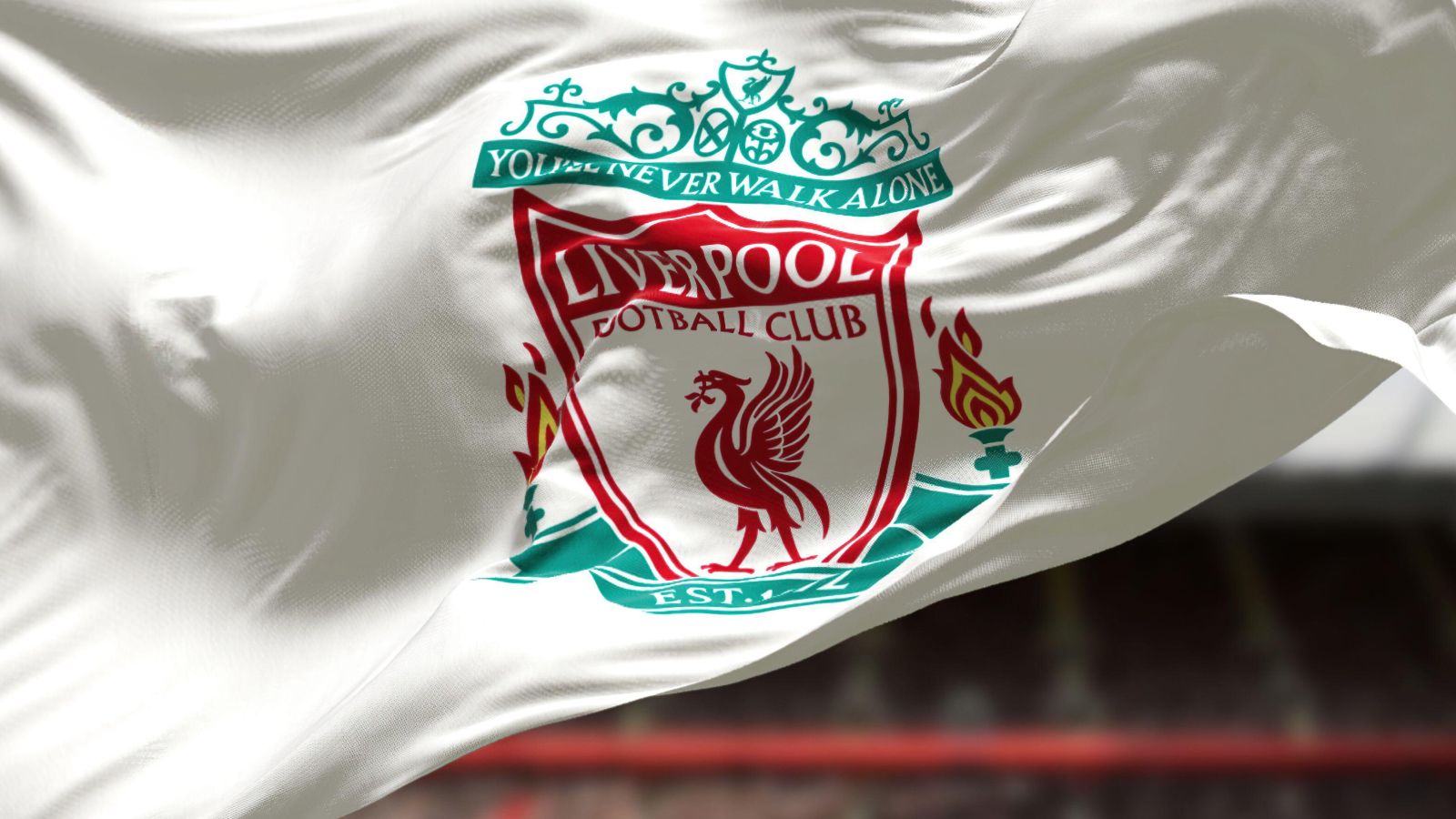 According to reports, a ‘Saudi-Qarari consortium’ are preparing to submit an ‘initial £3.2bn bid’ to buy Premier League side Liverpool from Fenway Sports Group.

FSG completed a deal to buy Liverpool from George Gillett and Tom Hicks in 2010 for around £3oom.

The American sports investment company headed up by John W. Henry have never had the best relationship with Liverpool’s supporters.

This was not helped last year when it was revealed that Liverpool’s owners were involved in the planned introduction of the European Super League.

Thankfully, the ESL was binned off after heavy criticism, but it wouldn’t be a surprise if it resurfaced again in the future.

FSG have also been slated for not backing Jurgen Klopp enough in the transfer market.

Despite FSG’s fractured relationship with the club’s fans, it was still a surprise when it was announced at the start of November that they have put Liverpool up for sale.

It was later revealed that FSG president Mike Gordon – who has a great relationship with Klopp – will be ‘stepping back’ from his duties so he can ‘focus on a sale’.

Now The Sporting News are reporting that ‘a joint Saudi-Qatari consortium have emerged as strong early contenders to buy Liverpool’.

It is claimed that the ‘investors from the two Gulf states have agreed to join forces so as to avoid becoming embroiled in a bidding war’.

Their ‘initial bid’ is expected to be worth around £3.2bn. They are in a ‘commanding position’ and while they are ‘private investors’, they have ‘strong links to their respective states’.

The report adds that this will not prevent a takeover from being signed off by the FA with it being just over a year since Saudi Arabia’s Public Investment Fund bought Newcastle United.

There is still expected to be ‘stiff competition’, though. Also in the ‘early running’ are a ‘coalition of German investors’ plus an ‘unnamed American consortium’.

Speaking on Saturday, Liverpool defender Virgil van Dijk stated that the club “will be fine”.

“I have full trust in Liverpool that they will be fine,” Van Dijk said after the Netherlands’ win over the United States.

“We are a very established club, one of the biggest in the world and that will stay that way.

“Whoever comes in to fill in those roles, they will do very well. I am aware of everything that is happening.

“Whether I am taking it in and doing something with it right now, I don’t think so because the full focus is on the World Cup but hopefully everything will be sorted and clarified when I am back. At this point, I am definitely not thinking about it.”