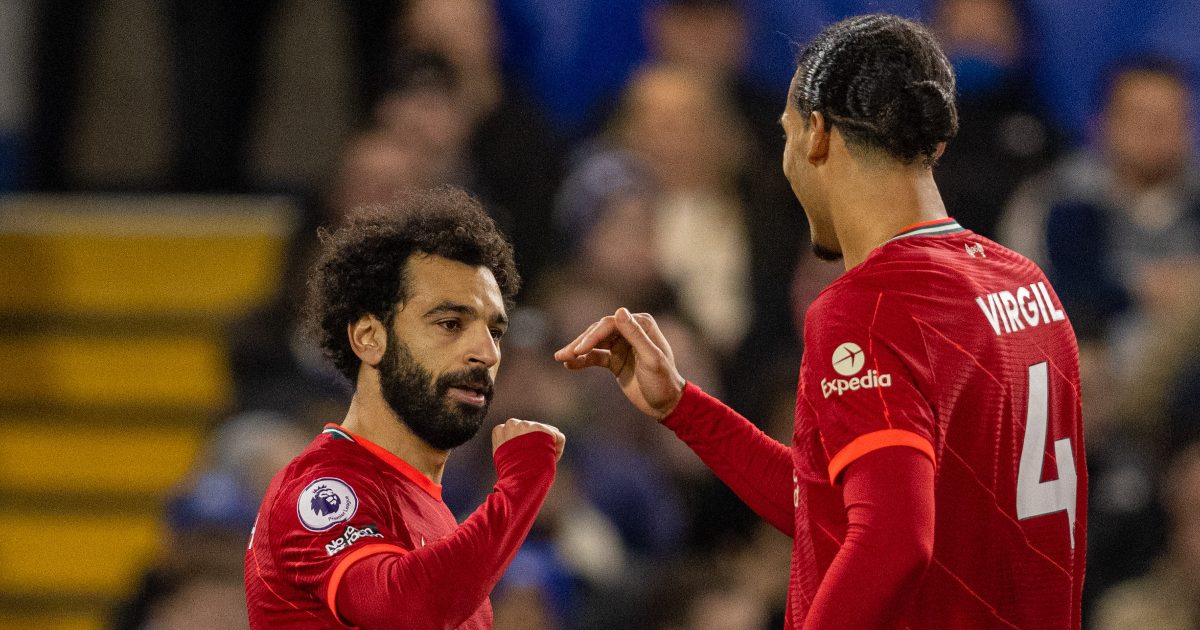 Kevin Campbell believes Liverpool are “opening the door” for PSG to sign Mohamed Salah are they are “taking too long” with their contract negotiations.

Salah’s current contract at Liverpool is set to expire in 2023. The two parties have been negotiating fresh terms and it has been reported that the player is demanding £500,000 per week.

The 29-year-old returned to the Premier League in 2017 as he signed for Liverpool from Roma.

The forward has been one of the league’s best players since 2017 and he is in the form of his life at the moment. He has scored 23 goals from his 26 appearances across all competitions in 2021/22.

Campbell has suggested that PSG will be interested in Salah and him leaving is now a “real possibility”:

“Salah could be top of the list. It’s a real possibility,” Campbell told Football Insider.

“The negotiations are taking too long at Liverpool. They are giving other teams an opportunity to zero in on him. They are opening the door. That needs to be sorted out as soon as possible.

“PSG will be interested in somebody who can score the amount Salah does, 100 per cent. Who wouldn’t be?

“PSG are going to need to replace Mbappe’s goals if he is to leave. There are not many in the world who could do that but Salah is certainly one of them.”

Speaking last month, Phil Thompson said he will be “panicking” if Salah has not signed a new deal by the summer:

“It worries me. I’d just like to hope if Mo’s loving Liverpool like he says he does, I’m hoping that surely there’s a deal there for his agent and the football club to say ‘yes, he’s more than happy with that’.

“He’s going to be nearly 31 when his contract’s up. If he’s thinking of moving then, somebody who is going to be purchasing Mo, paying big salaries. He’s not a 27-year-old, 28-year-old – he’s going to be 31.

“So I think hopefully he sees his best years still being at Liverpool. Everybody should try to make it work, if everybody is concentrated on it.

“If it gets into the summer, I for one will be panicking very, very much.”