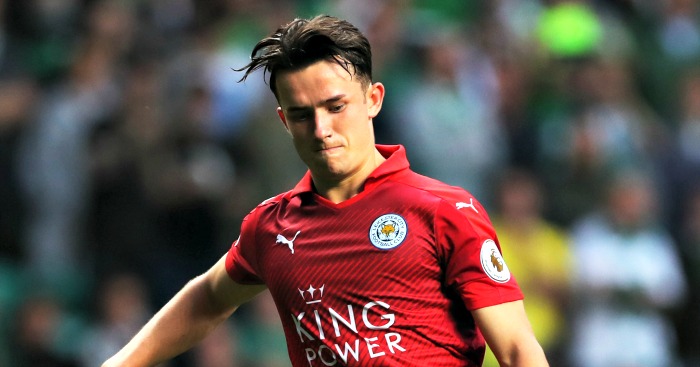 The 19-year-old left-back did not feature in Claudio Ranieri’s league side last season but was linked in several recent reports with a possible summer move to Liverpool.

He caught the eye with appearances for the Foxes in the FA Cup and League Cup, as well as having a loan spell at Huddersfield, and has been capped at England Under-21 level.

Leicester announced on Thursday he would be staying with them for the long term.

The club detailed the five-year deal on their website, ahead of a weekend clash with French champions Paris St Germain in Los Angeles.

Manager Ranieri said: “It’s fantastic news for us. Ben is a player with a big future and I am very happy that future will be with Leicester City.

“Ever since I arrived in Leicester, Ben has been a young player that has shown a lot of promise. He has all the attributes you would want in a defender and shows a lot of maturity for a player of just 19.”

Experienced Austrian Christian Fuchs had a grip on the left-back slot for Leicester last season but may encounter more competition from Chilwell this time around.

Ranieri said of the youngster: “He has come back for pre-season in very good condition and is already showing that he is ready to push for a place in the team.”