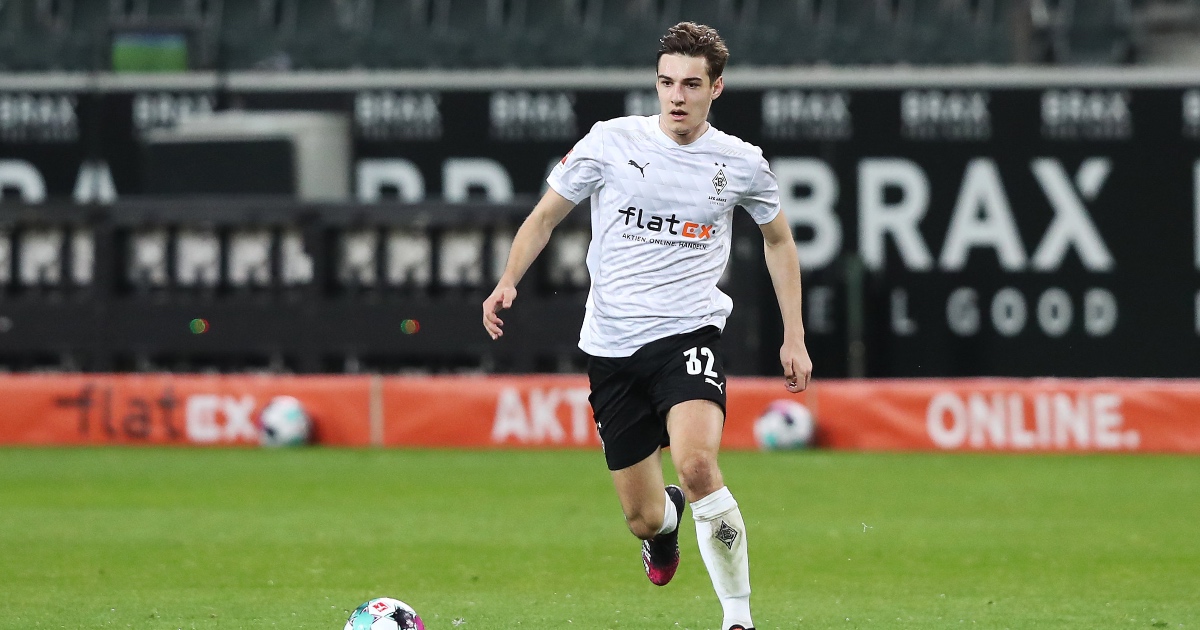 Florian Neuhaus has handed Liverpool a boost by rejecting claims he has joined Bayern Munich.

The Gladbach midfielder, 24, is seen by many as the perfect replacement for Gini Wijnaldum at Anfield.

German media said Neuhaus had signed a pre-contract agreement with Bayern to join in 2022, but the player has now refuted those suggestions.

Speaking to TZ (via Goal), he said: “I read that my move to FC Bayern in 2022 was already a done deal. I can clearly deny that here and now.”

“I haven’t signed a contract anywhere except with Gladbach,” he added. “I feel very much at home there at the moment.

“Home is a very important point for me. I can well imagine living in Markt Kaufering [near Munich] again later.

“But I also found a piece of home in Dusseldorf [after a loan spell at Fortuna in 2017/18], where I met my girlfriend, and I feel very comfortable at Gladbach.”

His comments suggest it will take a tempting Liverpool offer to prize him away from Germany.

In the mean time, the Reds may look at alternative midfielders. Yves Bissouma is one potential solution, having had another impressive season at the Amex Stadium with Brighton.

Sheffield United star Sander Berge is also in the running for an Anfield switch.

Liverpool have already completed their first summer deal with the signing of RB Leipzig’s Ibrahima Konate.

He joined Jurgen Klopp’s men after his £36million release clause was activated.

Speaking about the French centre-back, Klopp said: “I’m really pleased we’ve been able to add a player of Ibrahima’s quality to our squad and he is someone I’ve admired for a long time, ever since I first became aware of his potential when he was at Sochaux.

“In Ibrahima we are signing a player who will add to the quality we already have here. His physical attributes are very impressive; he is quick, he is very strong and he is dominant in the air.”