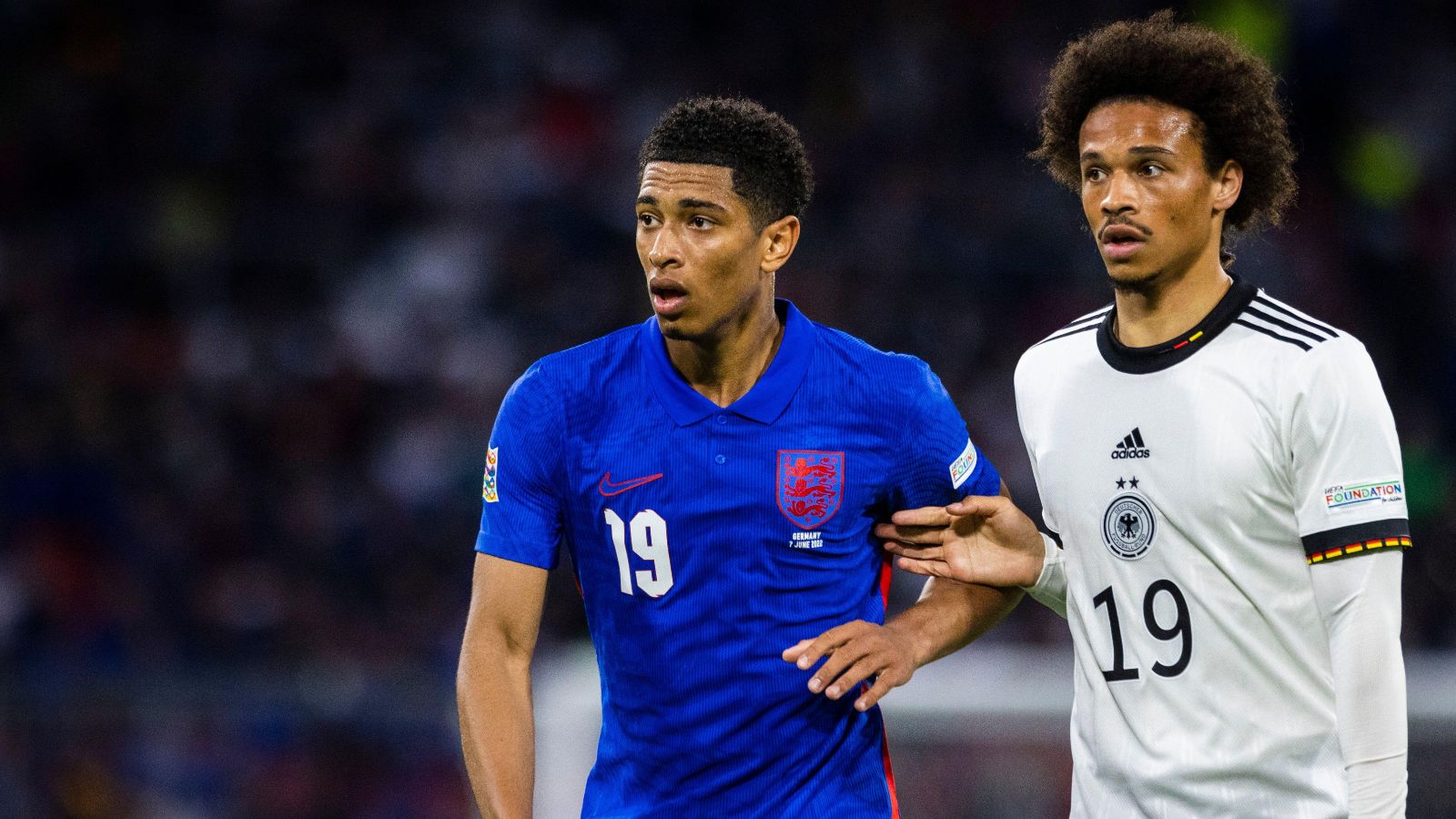 David James is of the belief that Borussia Dortmund star Jude Bellingham would “greatly accept” a move to Real Madrid amid interest from Liverpool.

The race to sign Bellingham is already hotting up ahead of next summer. It is well-known that he is a priority target for Liverpool.

They were unable to sign him before the 2022/23 season as Borussia Dortmund already cashed in to sell Erling Haaland to Manchester City.

Liverpool will have a fight on their hands to sign Bellingham, though. Real Madrid, Man City are among the clubs interested in him.

Earlier this month it was suggested that the midfielder has already decided that he will join Real Madrid. But this has since been refuted by Ben Jacobs.

Contrasting reports have also emerged regarding Bellingham’s valuation. His contract is not due to expire until 2025.

It was previously understood that Bellingham is valued at £100m, but certain outlets have suggested that Dortmund in fact want over £130m.

Ex-Liverpool and Man City goalkeeper James has now suggested that a move to Real Madrid would be difficult for Bellingham to turn down:

“I believe he warrants that price tag,” James told GGRecon.

“Having met him and spoken to him, and also taking into account that I know people who work with him, he’s the most grounded 19-year-old in football.

“He’s a highly, highly, talented footballer that understands the game so well. What more do you want from a midfielder?

“£130 million isn’t a ridiculous price tag at all. He went to Germany during covid, which was a very difficult time, and he’s embraced it.

“It’s proven to be the right move because his game has improved.

“I think if Real Madrid came calling, as much as I’d love to see him in the Premier League, I’m sure that would be a move that he’d greatly accept.

“I’m sure Dortmund will be upset that they’ve lost three of their best players in a two-year period. The world’s Jude Bellingham’s oyster.”

Ex-Tottenham star Alan Hutton also feels that Bellingham is “worth” around £130m:

“It is an area of the pitch where I think Liverpool need to improve. They need someone like that in,” Hutton told Football Insider.

“You have to look at Bellingham as a long-term investment. You are not buying a player for a couple of seasons. It is a signing for the next 10 years. Bellingham could be the mainstay of that team.

“Yes, £132million is high but I think he is worth it. He is so down to earth. Nothing seems to faze him. To play at such a high level at such a young age really is incredible.”