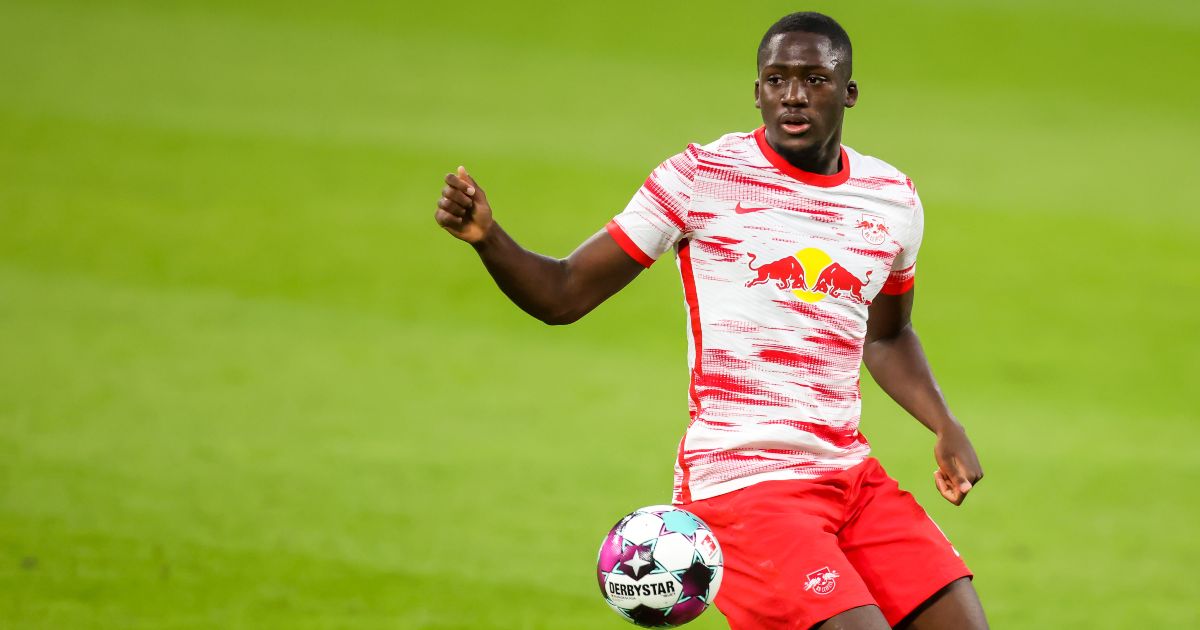 Liverpool will complete the signing of Ibrahima Konate in the next few days, according to respected journalist Fabrizio Romano.

A report in The Athletic in March claimed that the Reds were “at an advanced stage” in negotiations over a deal to bring the RB Leipzig defender to Anfield.

It was understood that Liverpool were willing to trigger his €35m release clause and that the Premier League club were ‘in the process of finalising a deal’.

How we f***ed it: Re-visiting pre-season predictions

That was followed up confirmation towards the end of April by Romano that Konate had agreed a five-year contract with Liverpool ahead of his €35million move.

And Leipzig chief Oliver Mintzlaff opened up on Konate’s future following his side’s 4-1 defeat to Borussia Dortmund in the DFB Pokal final.

“We’ll see what happens. I spoke to him this week”, Mintzlaff told Sky Deutschland.

“No decision has been made yet. There is an exit clause. That’s why we don’t sit in the driver’s seat. He is a player we want to keep.”

A report in Kicker claimed Leipzig were in fact working on a new contract for the centre-back to prevent him moving to Anfield.

However, that now seems to have been put to bed with Romano confirming that a move is set to be announced in the coming days.

He also added that ‘personal terms agreed since April 23’ and that Konate has signed a deal at the Premier League club until 2026.

Meanwhile, Sky Sports also confirmed that ‘RB Leipzig expect Ibrahima Konate to join Liverpool this summer and are waiting for official confirmation that they will pay his €35m (£30.2m) release clause’.

Speaking in March, Leipzig’s sporting director Markus Krosche had claimed the club were hopeful of keeping the centre-back.

“I think that this is not an option for Ibu,” Krosche said of Konate. “He has a long contract with us and he knows what we mean to him and what he means to us.

“He was unlucky last year as he had a long-term injury but this year he is developing well and he is an extremely important player that has a lot of potential.

“We want to help him to develop further, and we play in Europe and have a very good team, so I don’t see a reason for him to leave us.”